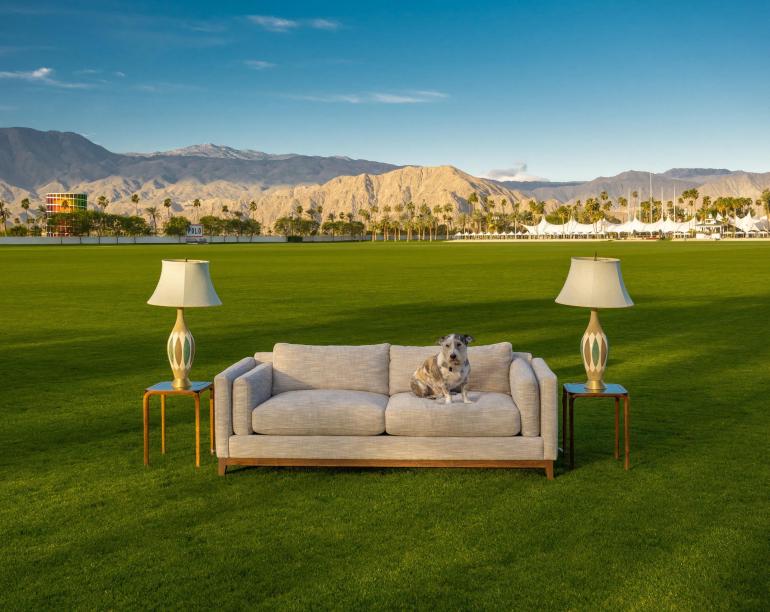 Coachella: 20 Years In the Desert Documentary on YouTube; watch now

Since fans can’t come to the desert this weekend, the festival is bringing the magic of Coachella to them instead via #COUCHELLA. “Coachella: 20 Years in the Desert”

YouTube Originals in partnership with Coachella Valley Music and Arts Festival will debut the feature-length documentary “Coachella: 20 Years in the Desert” through YouTube Premieres today (trailer), Friday, April 10 at 3pm ET/12pm PT. The documentary will stream for free on YouTube the exact time the doors of this year’s festival were originally scheduled to open, allowing fans to embrace #COUCHELLA and share favorite festival memories, performances and artists interviews from the past two decades.

Coachella: 20 Years In the Desert Documentary

A documentary feature two decades in the making, “Coachella: 20 Years in the Desert” opens up the vault for the very first time to present the performances and behind-the-scenes stories that shaped the music festival. The film gives a rare look at Coachella’s colorful beginning, presents exclusive, never-before-seen footage and interviews, and features key performances from some of the biggest names in music, including Billie Eilish, Kanye West, Daft Punk, Travis Scott, BLACKPINK, LCD Soundsystem, Rage Against The Machine, Pixies, Swedish House Mafia, Jane’s Addiction, Björk, The White Stripes, Madonna, Moby, Beck, Radiohead and more.

“Coachella: 20 Years in the Desert” is produced and directed by Chris Perkel. Raymond Leon Roker and Paul Tollett serve as executive producers. The documentary is a Goldenvoice and Hamsterdam production, in association with AEG Studios.

Lyor Cohen is the Global Head of Music for YouTube. Ali Rivera serves as Head of Artist Partnerships and Live Music.

Monocule and Marcus Santoro team up for “Only For The Night”

YouTube Originals are award-winning, creative and engaging scripted and unscripted series and films across music, personalities and learning for fans all over the world. Spotlighting both YouTube creators alongside Hollywood’s biggest stars, YouTube Originals provide an experience that only YouTube can offer. By tapping into the platform’s growing global community, fan engagement capabilities, and innovative content mixed with pioneering live-streamed specials, there is truly something for everybody. Fans experience YouTube Original content through ad-supported YouTube as well as YouTube Premium, a subscription service that offers access to YouTube Original series and movies, a streaming music platform, and an uninterrupted, ad-free experience across all of YouTube. YouTube Originals are available in nearly 80 countries worldwide.