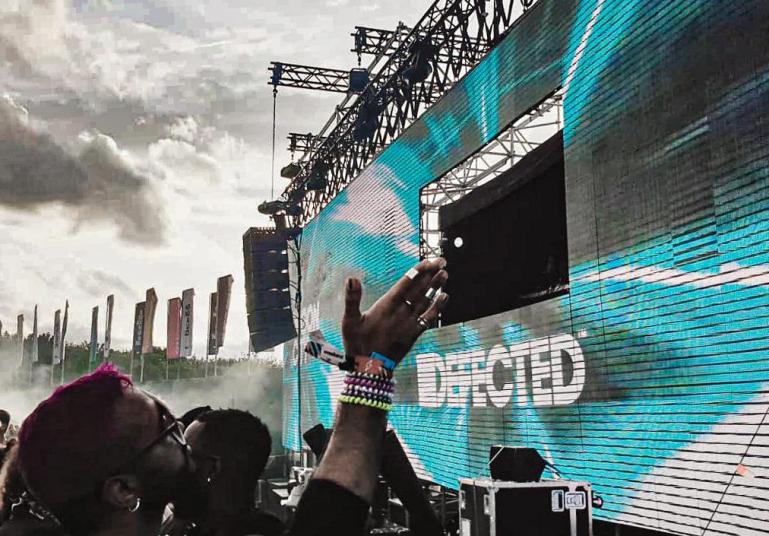 Defected Records delivered an insane party during We Are FSTVL London

We Are FSTVL London turned into an house music heaven with Defected bringing the heat with Dennis Ferrer, Purple Disco Machine, Sam Divine and more

Part of its tour around the world, Defected Records landed at We Are FSTVL London this week bringing the heat on the dancefloor. With a lineup filled with top-notch DJs, Defected took over aerodrome stage.

Kicking off with Jess Bays, at 12:30 am Simon Dunmore and Low Steppa have taken over the console delivering an incredible b2b2 followed by the queen Sam Divine. From brand new music to good old classics, the three have smashed the stage. Entirely live-streamed on Facebook and YouTube you can now enjoy the whole set below.

Masters At Work were the next on the time table. They brought their funky-housy signature sound packed with top releases. To report a rolling percussive ID at 55:00 that drove the crowd crazy.

Up next Gorgon City. They’ve already conquered Coachella and EDC Las Vegas just to name a few and We Are FSTVL was no difference. With one hour and a half od performance, Gorgon City refreshed the crowd with a mix of chill-melodic-techno and rolling vibes.

Last but not least, Sonny Fodera closed Defected stage at We Are FSTVL London. With a set packed of his own record, Sonny dropped a couple of IDs as well. The first one, at the very beginning, a super-energetic housy tune with powerful kicks and a very catchy vocal. Up next another new tune, an ID remix of ENNIO Go Insane.

Defected is now touring around the world with Glitterbox Versus in two days. The label is also residence at Eden Ibiza with a party every week since 27th of September.