With the festival completely digital we can expect a level of immersion in the visuals effect and music that so far we have only been able to imagine. 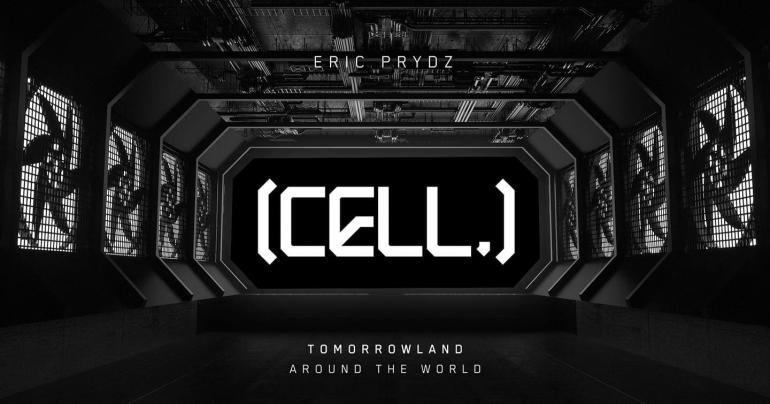 Tomorrowland Around the World, the digital festival has just announced the addition of Eric Prydz on the lineup with a brand new show called [CELL.]; what is it and how it will look like? We’ll try to explain and understand more.

Over the years Eric Prydz, aka Pryda, aka Cirez D, has pushed the boundaries of how a massive electronic dance music show should look like. From the very first version of EPIC to the latest HOLO shows, Eric Prydz has built over the years an impressive collection of lights and lasers effects blended together with a vast array of visuals and, more recently, it added holograms as well with HOLO. Probably the most technologically advanced show in history has been brought by Eric Prydz last year, during his show at Tomorrowland.

Holosphere was the upgraded version of the EPIC shows and probably the most ambitious stage ever built for a DJ. It was necessary to rethink the Freedom stage space to put this enormous sphere made by led walls. The special building lets the crowd see directly Eric from the outside but, at the same time, being able to enjoy this massive show made by holograms. The special sphere shape was able to replicate the led wall visuals in a three-dimensional environment with Eric Prydz in the middle of it. Clearly, all the visuals needed to be created for that type of show but, according to Prydz’s manager, Michael Sershall, Holosphere “a tremendous success”, and, seeing the reaction of the crowd and the fans around the world, we can only agree.

Now, Eric Prydz is ready to bring something new to the scene, [CELL.]. It will be a special and exclusive show for Tomorrowland Around the World, the virtual and digital festival that will kick off Friday, July 25th. Tomorrowland has asked the revered Swedish DJ & producer to co-develop a unique show for its digital festival. Together they will stun festival visitors with a brand-new audiovisual spectacle on a new stage.

With the festival completely digital we can expect a level of immersion in the visuals effect and music that so far we have only been able to imagine. The incredible vision of Eric Prydz when it comes to shows developing and the resources of Tomorrowland plus the fact that creating a totally new stage in a virtual environment is way easier than make it happen in real life will make Eric Prydz [CELL.] a once-in-a-lifetime experience and, who knows, maybe we’ll be able to hear some brand new music.