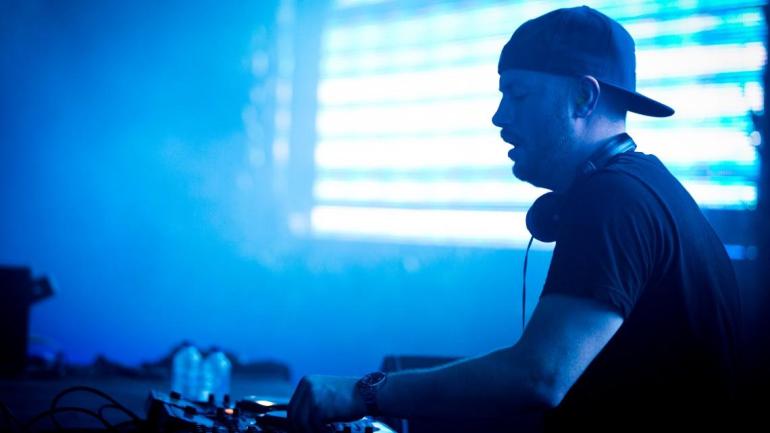 He kicked off with two IDs, supposed to come out this summer on his Pryda imprint. Old and new music was Eric Prydz set at EDC Las Vegas 2019. He played his Marquee Las Vegas 2016 Intro ID as well as his new remix for CamelPhat & Cristoph Breathe.

The performance has been characterized by Eric Prydz legendary holographic / 3D visuals as well as by his mindblowing music.

You can check the full performance below. Don’t forget to check Eric Prydz HOLO and VOID show for Creamfields, later this summer. 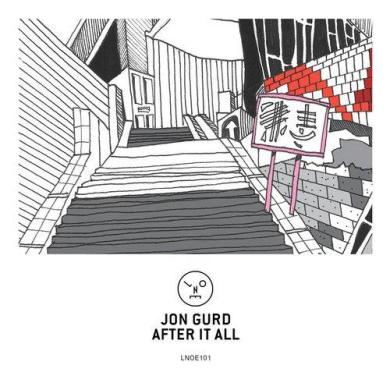 Jon Gurd lands on Last Night On Earth with ‘After It All’ EP
60
This website uses cookies to ensure you get the best experience on our website: Find out more.