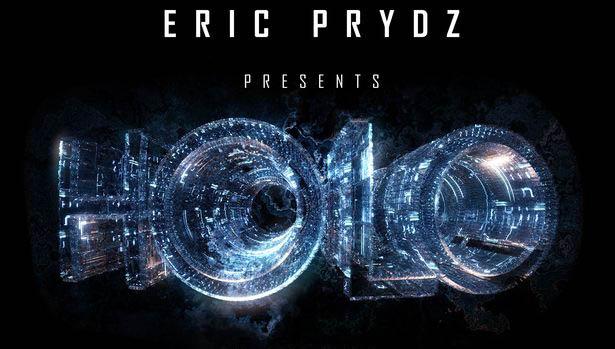 Eric Prydz is globally recognized as one of the most eclectic DJs and producers on the scene. His shows are always massive futuristic production which features endless led-wall, indefinable lasers and lights, pyrotechnic effects and, the strongest point which makes Eric’s show outstanding: holograms.

It all started with Epic, his personal and unique tour concert shows which has been improved every year coming to last year with Epic 5.0, the biggest hologram production ever made for an electronic music concert. Eric Prydz has also played in Ibiza at the new Hi showcasing another impressive indoor show. Last month he as also announced a new show, this time under his alter-ego Cyrez D. It will be located in Miami during MMW where he teams up with Adam Bayer (more info here).

The announce of a new show was dropped a couple of days ago by Eric himself and Creamfields. This new event, called HOLO, will be the evolution of his Epic show and will feature 3D hologram light show. It will take place for the premiere at Creamfields during the Sunday Night Steel Yard and it will be the only English date.