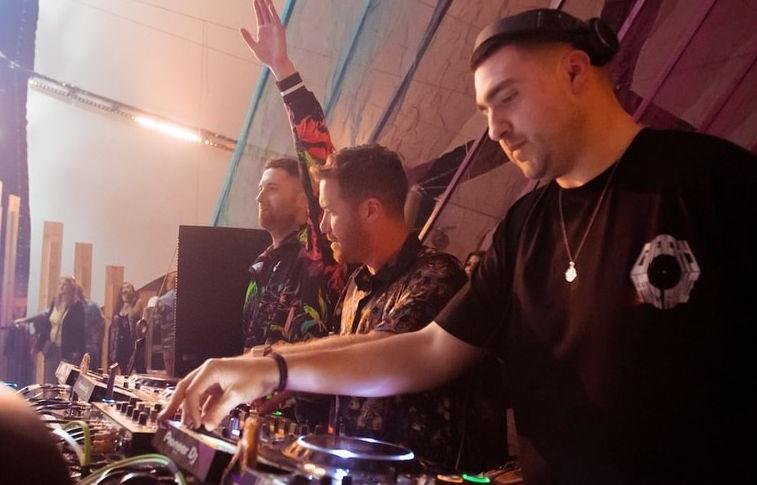 Coachella festival 2019 is crazier than ever with stunning performances all over the weekend. On Friday night, the Do-Lab stage welcomed Gorgon City and Camelphat for a special b2b set.

Both artists previously played during the festival in solo but this mix of styles was something else.

Kicking off with Siwell & Lucky Vegas ‘Butterfly,’ already at the 5th minute, the first ID has been dropped, a techy tune with a very catchy vocal loop. From house to techno, Gorgon City b2b Camelphat performance was just perfect. Fast forwarding to minute number 36 we can find the second ID, rapidly followed by another unreleased, a true house tune with mystical lines and a super cool bubbling bassline.

Both artists have played their original tunes as well. From Gorgon City ‘Grooves On The Vinyl’ to AU/RA & CamelPhat ‘Panic Room,’ the set is a continues up and down of beats.

Was in attendance for the whole set. can confirm, vibes were in fact unreal.


At the beginning of the second hour, you can find a series of two very housey IDs.

You can find the full Gorgon City b2b Camelphat set at Do-Lab, Coachella 2019, on top of this article.

Don’t forget, Coachella 2019 will stream weekend 2 as well. You can check the live stream following this link. We suggest also to check out the incredible RÜFÜS DU SOL show during weekend 1 as well as their Underwater installation here.