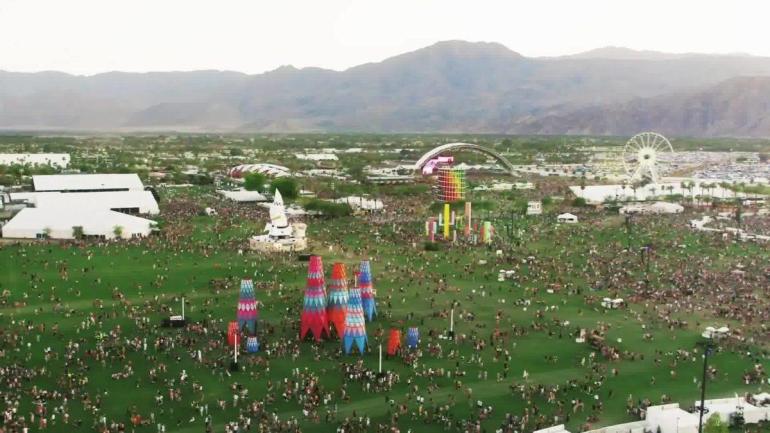 The legendary Coachella festival is ready to return for its 2022 edition at the Empire Polo Club in Indio, California. The first weekend, running from the 22nd of April to the 24th of April will kick off the music and art festival. Like the previous years, Coachella 2022 will be live-streamed on YouTube and on Coachella’s official channels. There will be three dedicated video channels live streaming the best performances all weekend long.

This year Coachella will bring not only the best performances on the live stream but also artists’ interviews and insight about the festival. The Live stream is in direct partnership with YouTube; YouTube presents Front Row Coachella will bring the iconic art and music festival directly to your couch or on the go on your YouTube app.

Coachella 2022 will be live-streamed on three channels on YouTube. At the moment the full live stream schedule, as well as the timetable for the actual festival, are not available. Artists confirmed on the live stream are the legendary return of Swedish House Mafia; they will perform with The Weeknd in a brand new show.