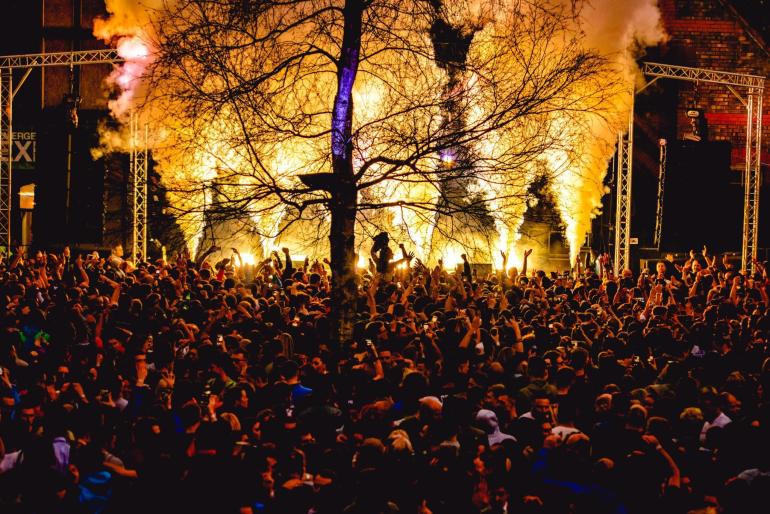 Circus & Cream present Kaluki, The Asylum with Dubfire and Camelphat

The Asylum, one of the greatest UK party, is back to create some damage to the Old Newsham Park Hospital in Liverpool on Saturday 28th April.

After a twelve month to recharge the batteries one of the most eclectic and atmospheric venues is opening its doors delivering the perfect surroundings for a night of deep house and techno. We’ll see three of the norths clubbing powerhouses come together for one night only – Circus & Cream present Kaluki @ The Asylum.

The gothic building, which looms over the stunning Newsham Park, was originally built in the 1800’s and throughout its history has served as an orphanage and psychiatric hospital with its more recent incarnation lending itself as the ideal clubbing backdrop. The 13-hour dance event kicks off at 2 pm on the sites open-air courtyard with the party continuing at the Arts Club from 10 pm until 3 am. 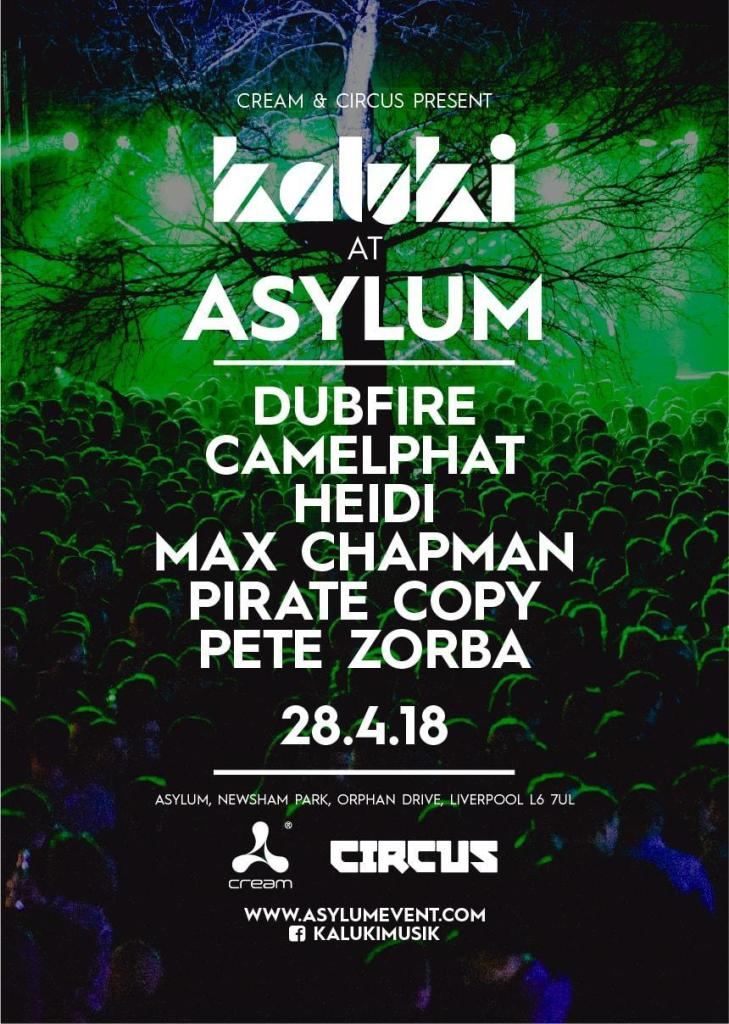 If the location is absolutely mind-blowing, the line-up is even better. Making his Asylum debut is Dubfire, as one of the scenes pioneering DJ/Producers and one half of Grammy award-winning duo Deep Dish. Joining him are one of the most in-demand and hottest acts of the moment Camelphat, legends of the tech-house scene and become one of the few acts to have successfully bridged the underground and the mainstream with their global hit ‘Cola’. Continuing the sounds of the underground the òone-up includes Heidi, Max Chapman, Kaluki residents Pirate Copy and Pete Zorba.

Needless to say that with a location and a line-up of these tickets are selling very fast (Early Birds are already sold out, Tier 1 still available) so, if you don’t want to miss this unbelievable and irreplicable event we suggest you save your ticket as soon as possible following this link!