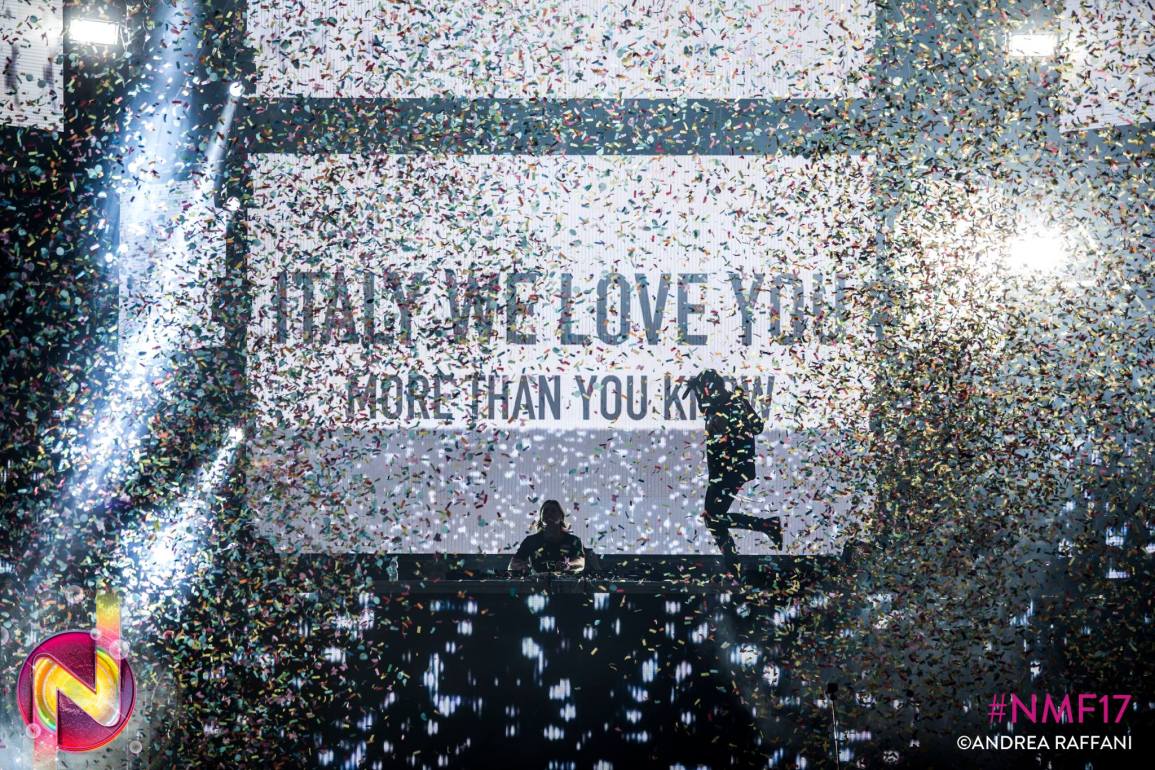 [vc_row][vc_column][vc_column_text]Italian biggest EDM Festival, Nameless Music Festival,  has revealed its line-up or 2018 edition which will include names such as Steve Angello, Axwell & Ingrosso and a lots more.

Born in 2013 as a two days open-air festival, Nameless is now based near the town of Barzio, Lombardia. The 2018 edition is their 5th year of activity. During these years, the Nameless guys have improved every time the festivals with new effects, bigger names, bigger structure and more services.

Last year Nameless has imposed itself as the leading EDM Festival in Italy with three days with almost 50 artists on three stages. They have welcomed names such as Axwell and Ingrosso, Zedd, Afrojack, as well as Shapov, Merk and Kremont, SDJM and many more (full list here).

With this amount of guests, organize an even better edition, with all the problems of Italian bureaucracy and the not so widespread EDM culture, was a difficult task. Nonetheless, 2018 edition will be the bigger ever made. The announcement of the guest is still in progress but the names revealed are mind-blowing.

What to say? We can’t wait to party in what appears to be one of the greatest line-up ever seen in Italy. Tickets still available here.[/vc_column_text][vc_column_text]