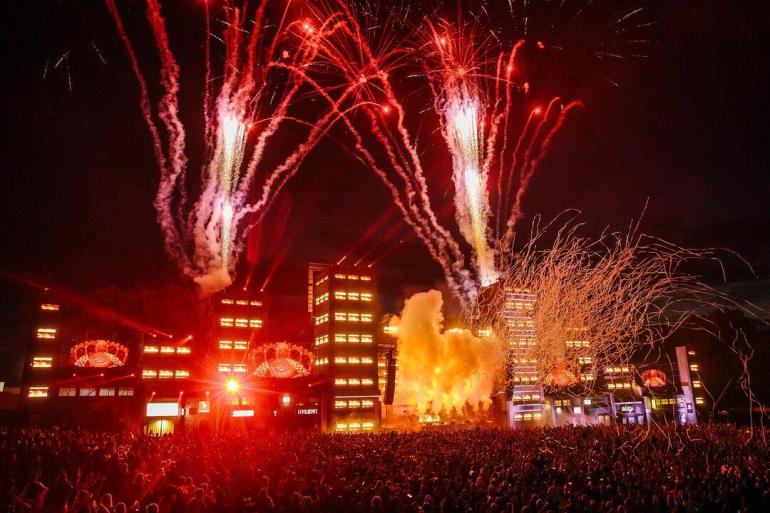 Located in the beautiful Heaton Park, one of the largest municipal parks in Europe covering an area of up to 600 acres, PARKLIFE is an independent music festival held annually in Manchester. Launched in 2010, the festival would have celebrated the 10 years anniversary last year but, it got canceled due to Covid19. Luckily, with a mass vaccination campaign that counts almost 700.000 people vaccinated per day, UK is planning to return to normal life for the end of the summer.

PARKLIFE festival is planned for the 11th and 12th of September, 2021, and features 8 stages over the 2-day weekend.

With over 100 artists, the 2021 PARKLIFE FESTIVAL lineup could be easily one of the best the festival revealed in a long time. With a mix of techno, house music, rap, hip-hop and electronic music, PARKLIFE has artists for every taste.

Techno fans will love The Valley stage as on Saturday Carl Cox, Peggy Gou, and Four Tet, among others, will take over. If The Valley is still too “soft” Drumcode is going to host its own stage at The Hangar. Expect names from the lights of Anfisa Letyago, ANNA, Cirez D, Ida Engberg, and, of course, the label boss Adam Beyer.

Are you more of a feeling-good house music type? The Magic Sky, Palm House, and G Stage will have you covered. Camelphat and WAFF, among others, will take over Magic Sky and you can feel that summer vibes with Folamour at the Palm House. Solid Grooves will take over the G Stage with Alan Fitzpatrick, Michael Bibi, and more.


Day 2 will be no difference with Disclosure taking over the Valley stage. PARKLIFE FESTIVAL welcomes also WHP and Kaluki at The Temple with Jamie Jones, Joseph Capriati, Loco Dice, and more.

We suggest having a look at The Hangar as well with Eric Prydz behind the decks. On the same stage, Solardo, Nic Fanciulli, and Cristoph will also take control of the stage.

The Magic Sky stage is the one you’re looking for if you want to go all-in with house music. Sonny Fodera, Jax Jones, Purple Disco Machine, Danny Howard, and OFFAIAH are only a few of the names that rill performer at the Magic Sky.

As abovementioned, tickets are sold out but, if you have a one-day one or you want to upgrade to VIP, you can still do it.

For more info about the festival, lineup, travel, and more, you can surf to PARKLIFE FESTIVAL’s official website.