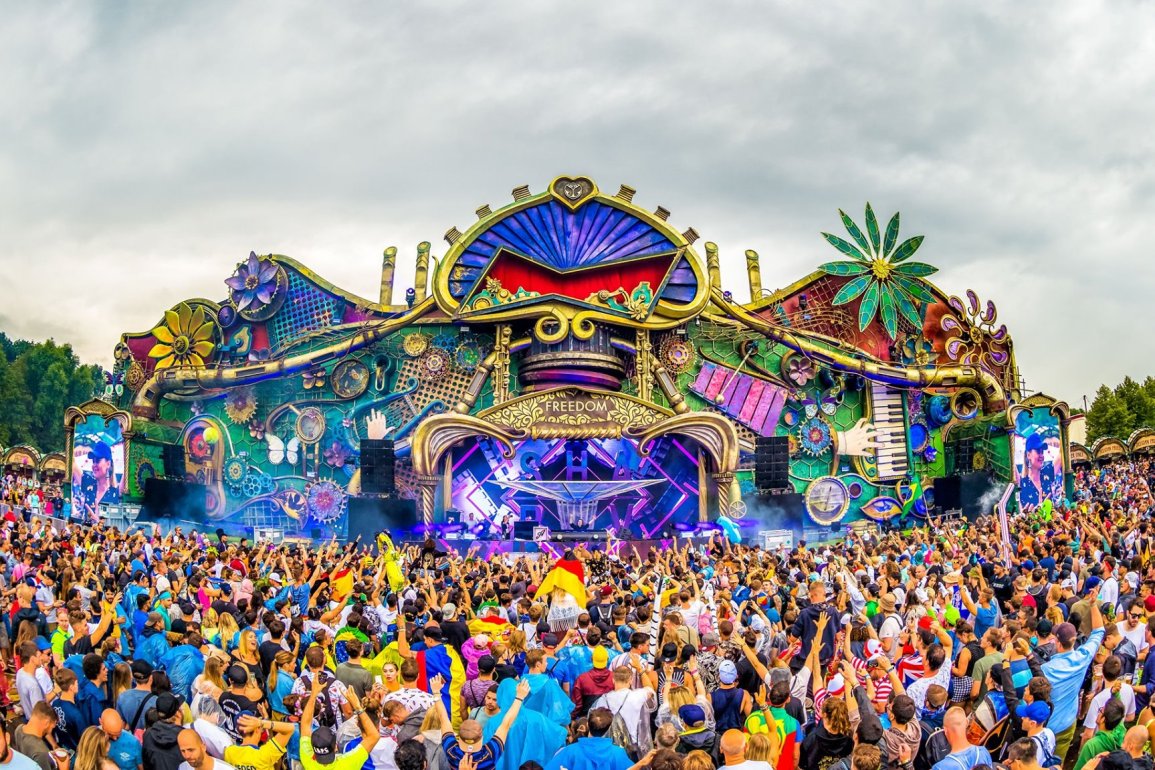 How to watch and listen LIVE EDC Mexico 2020

Kicking off with a massive mashup between Everybody, Show Me and Zephyr, the Russian talent unveiled his first ID. Following the tune, a very great mashup between Party People and Coldplay’s Adventure of a Lifetime. From this moment on, apart from his two collabs with Armin Van Buuren and a massive 3-track mashup, Shapov dropped nothing but unreleased music.

Worth a mention the stunning closing tune, with its wonderful vocal and the incredible progressive house drop.

An amazing showcase of new material by Shapov that we have appreciated a lot. The quality of the records is really high and, we can’t wait to hear them released as soon as possible. Unfortunately, Chasing Shadows hasn’t been played. 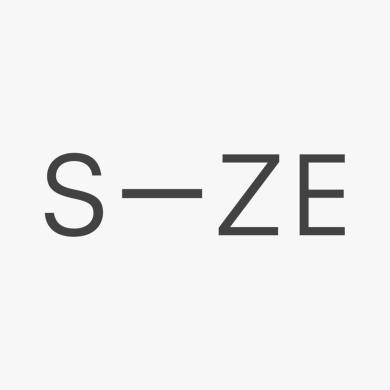 “Never Stop” by Thomas Feelman, Teamworx, and STV is finally coming to SIZE
322
This website uses cookies to ensure you get the best experience on our website: Find out more.