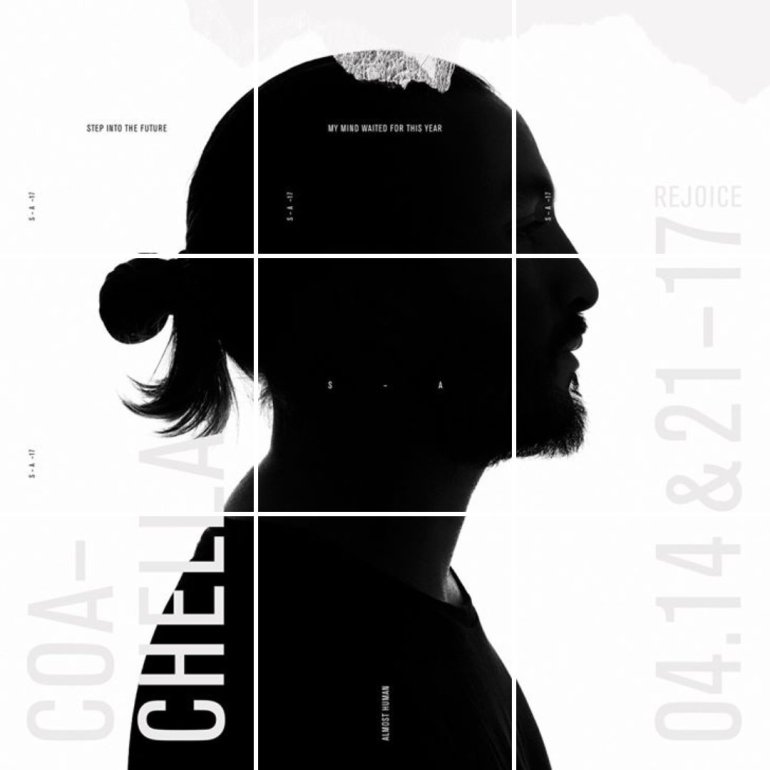 SIZE Boss Steve Angello set the crowd on fire with his 1 hour long performance at Coachella 2017.

With an exclusive performance at Coachella, Steve Angello has once again delivered an outstanding set, mixing old classics with new music of his upcoming album. The performance has been enriched with extraordinary visuals effects and a moving stage DJ booth that has elevated Steve Angello in the air.

This performance has been more than a simple DJ set; it has been a turning point for live performances in general in the dance industry. 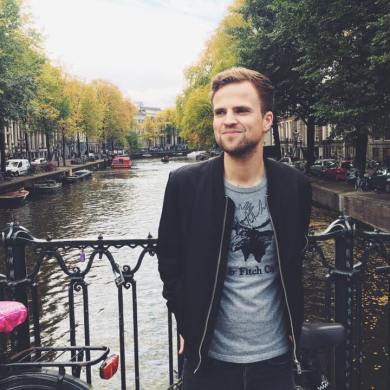