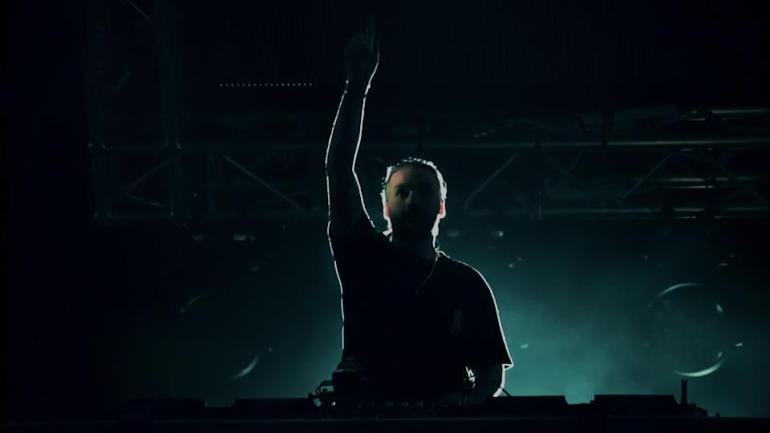 Ultra Europe 2018 day 2 has come to an end and with it another massive performance of SIZE Boss’ Steve Angello.

It was 00:20 local time when Steve took over the controls of Ultra Europe delivering one of the greatest performances of this year. He played 1 hour and a half long DJ-set opening with “Rejoice” I the usual way.
As always, he packed the show with a decent number of IDs and, the first one was dropped at the beginning of the half hour with the new Corey James and Thomas Gold collaboration “Orinco“.

Moving on, a couple of records later, he dropped the brand new collaboration with Kryder, “Romani” which will out at the end of the month on Kryder’s new imprint Kryteria. After that, Steve dropped another ID at around minute 46, part of a 5 tracks mashup.

Almost at the end of the show, Steve has showcased two brand new records never played before. The first one’s supposed to be Corey James’ remix of “Nothing Scares Me Anymore” and the second one could be another collaboration with the mysterious duo Still Young. If Corey’s remix was premiered that night, the Still Young ID was played by the duo in Portugal last week.

Steve’s performance was rich with high-quality music and, if you’ve lost it, you can easily re-watch and listen to it by checking below.