STMPD RCRDS returns to Ultra Miami 2020 with its own stage 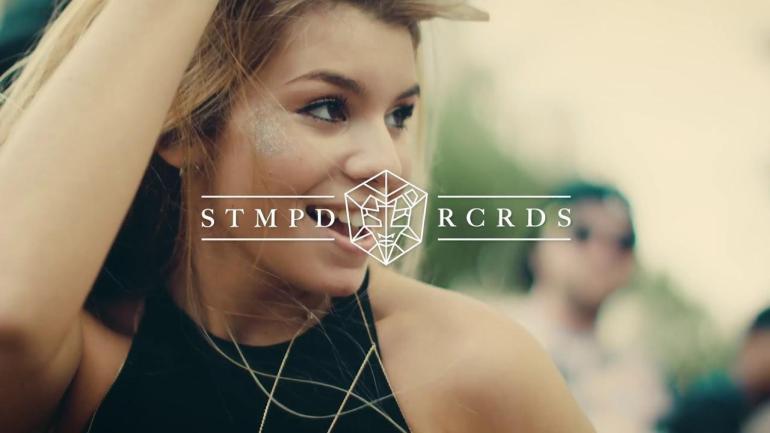 After the success of last year, Martin Garrix’s STMPD RCRDS is back in Miami for Ultra Music Festival 2020 with its own stage.

2019 edition of UMF Miami brought a lot of news to the festival; attendees have experience the RESISTANCE Island, a brand new area at Ultra Miami as well as new stages and special takeover. For the first time in 2019, a music label took over an Ultra Miami festival stage delivering its own showcase. The UMF Radio stage at the Marine Stadium in Virginia Key was taken over by Martin Garrix’s imprint which delivered an insane amount of good vibes and incredible music over one of the three days of the festival. With performances and artists from STMPD’s roster as well as special b2b and appearance from Garrix himself, the stage takeover was a great success for Ultra Miami.

For this reason, Ultra Miami 2020 will bring back it with STMPD RCRDS to take over, again, the UMF Stage. With the festival coming back at Bayfront Park, UMF stage will be located in the iconic venue, exactly in front of the bay. With the breathtaking view of the ocean, inside the incredible frame of Bayfront Park, festival-goers will be able to enjoy STMPD sound all day long. The takeover has been just announced but, more information will be released, including which day, lineup and timetable.

DICE ticketing platform to partner with Circoloco and DC 10 Ibiza

Ultra Music Festival has always stuck with music genres-driven stages; the headliners’ taking over the mainstage, the megastructure with a more underground sound and the live arena for live acts, UMF Miami hasn’t really pushed forward music label stage takeover, a practice highly used by Tomorrowland and other big events. We hope this little bit of change of direction could bring new artists and music bringing Ultra Miami to another unreachable level.