Swedish House Mafia had to close 2019 edition of Ultra Korea but because “unforeseen circumstances,” the Swedish trio has announced the cancelation of the gig.

The original press release is now visible on Swedish House Mafia Facebook page. For some reason, they’ve chosen to make the post visible only on selected regions. The post states:

Due to unforeseen circumstances, SHM are unable to appear at Ultra Korea. they apoligize to the fans and hope to peforme in korea soon.

No information on the reason has been released.

Steve Angello and Sebastian Ingrosso were supposed to play a special b2b set this Friday, June 7th, at XS Las Vegas. Unfortunately, only Steve Angello performed on Friday night because, according to Steve himself, Ingrosso had a passport issue and he was refused entry into the country.

Because of the cancellation of both shows, we can assume that Ultra Korea appearance has been canceled because of the same passport issue.

Ultra Korea has announced a partial refund for today’s portion of the festival.

Fans, especially who have bought Ultra Korea tickets exclusively to see the Swedish House Mafia back are very upset. The trio has been accused of “artistic fault”. 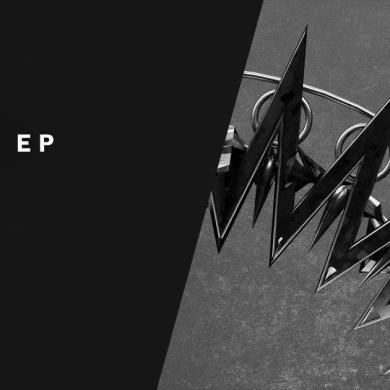