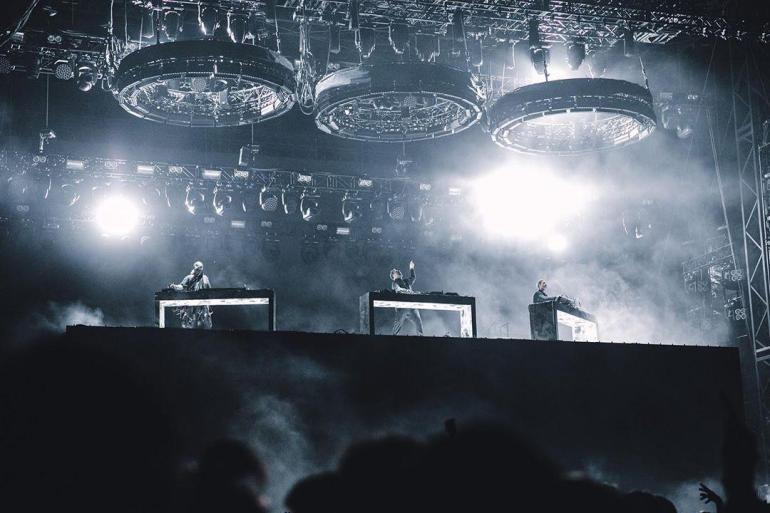 As Tinderbox, this time the trio chose the three separated DJ booth, this time positioned in a just mentioned semicircle. The shows were rich in visual effect and a great dose of fireworks, also int the middle of the performance.

Talking about the tracklist, Swedish House Mafia have played the usual set at Open’er Festival too. Worth a mention, the brand new version of Steve Angello and Sebastian Ingrosso record For Sale. The track was produced by their project Buy Now, back in 2011. The reworked record was already teased on Ingrosso’s Instagram stories and now they’ve brought it live.

ADE In Conversation, a new free to access livestream series

Open’er Festival was only the last of a successful series of the show. Swedish House Mafia are now on tour in Europe; their next stop will be in Norway next week. The 12th of July they0ll play at Stavernfestivalen and two days later they’re going to close Ultra Europe.

Like the previous shows, you can check some of the highlights of the performance from the playlist of videos below. If you want to check the newest version of Buy Now – For Sale you can skip to part 3. 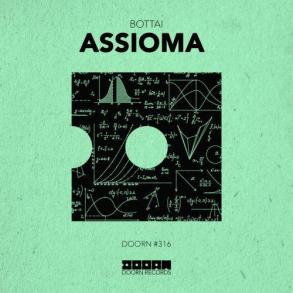