According to a Facebook post, Swedish House Mafia pyro during Antidote caused £4 M worth of damage to the screen but, is it really true?

Last weekend Swedish House Mafia closed Creamfields UK 2019 at Arc Stage; the production was so complex that the stage has been shut down for the whole day to set up. The massive production showcased by the Swedish trio later has repaid a day without the Arc stage.

If you’re familiar with Creamfields and Arc stage, you surely know that the name comes from the massive ledwall shape.

Swedish House Mafia performance at Creamfields wasn’t different from their previous shows despite the fact that the production was 10 times bigger, literally. If you want a rapid example, you could check the photo below taken during Antidote. The flames on the right and left side were higher than the stage itself. 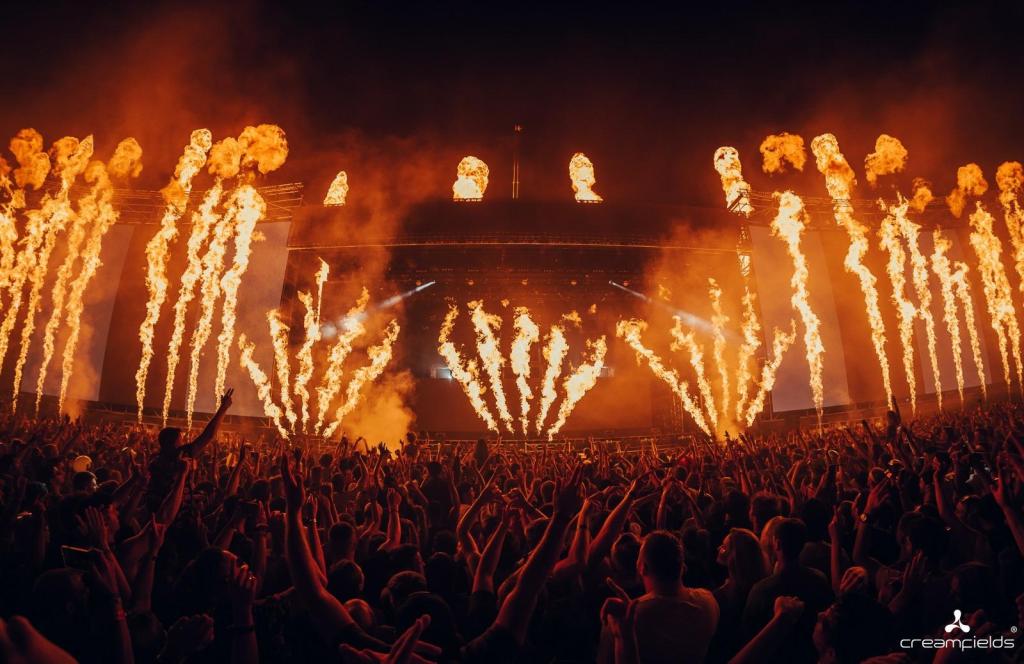 Unfortunately, such as gigantic production appears to have damaged the stage itself; a guy on facebook stated that, after talking with a Creamfields’ employee whose task was to set up the Arc stage, after the show, the screens were damage for £4 million because of the flame. Is it really true? We don’t think so. 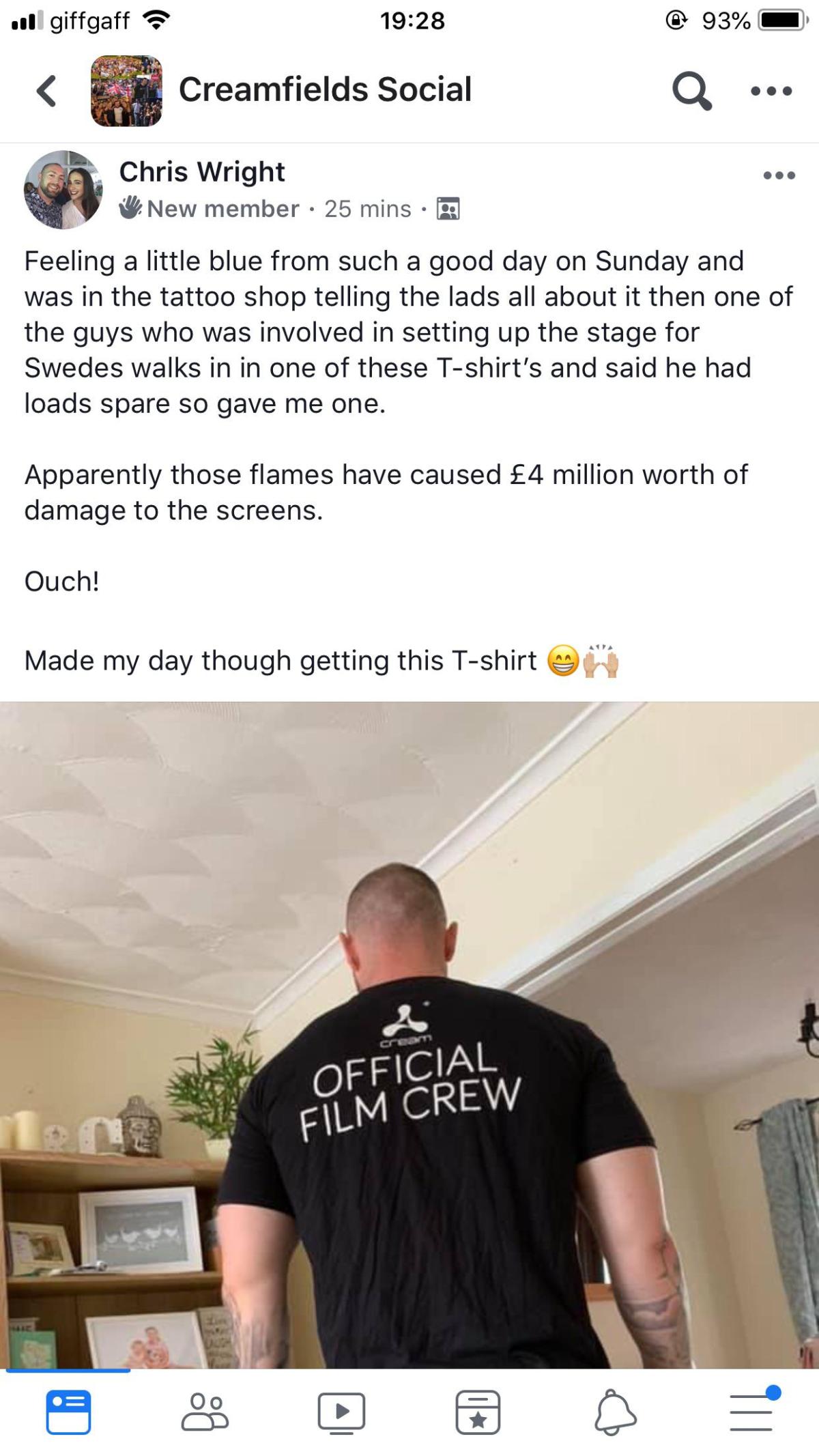 Antidote has been played after 50 minutes from the beginning so, almost 40 minutes before the set ends. If the flames had damaged the screen, portions of it would no longer work since. Instead, if you fast forward to the closing track, the whole screen is working properly.

With such flames, damages to the screen were likely but not near to £4 million. For instance, £4 million exceed Ultra Miami and Tomorrowland whole mainstage cost.