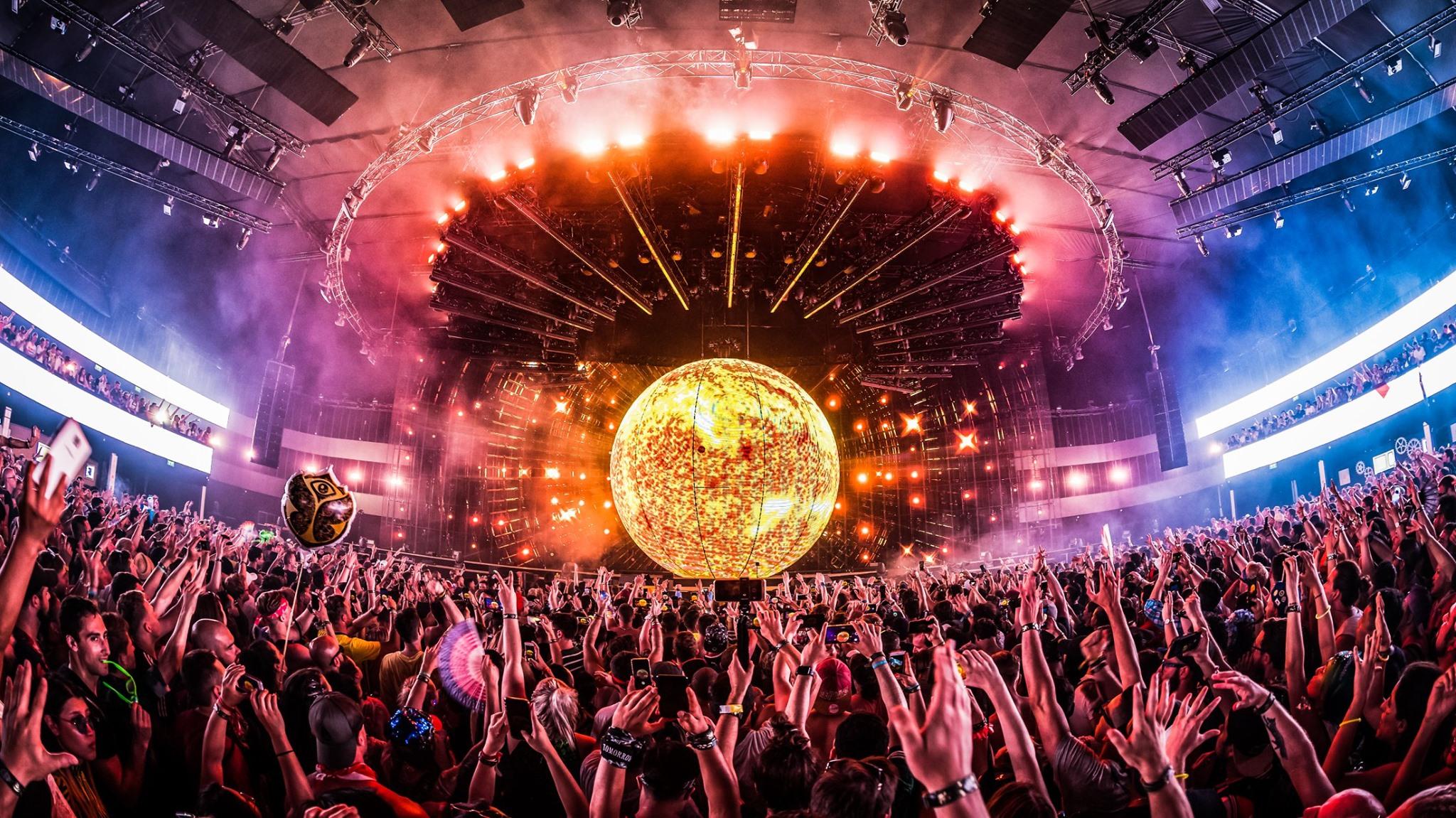 Eric Prydz, Cristoph, Camelphat, Yotto, and many others took over Tomorrowland’s Freedom (watch LIVE now) stage yesterday for an incredible series of performances.

Re-Live the full sets below from Camelphat, Yotto, and Cristoph (you need a VK account to see the video). The artists have taken over the Freedom stage, which was set up for the later night performance of Eric Prydz. the Swedish maestro delivered the incredible EPIC Holosphere show.

The one and only, Swedish maestro and one of the most in-demand artists of the scene right now has delivered probably the most technologic advanced performance ever made. With a curved massive led wall and a giant sphere in the middle, Eric Prydz showed all his skills in the delivering of a never seen before show.

Talking about the set, you may expect tons of IDs, like the Intro. Renamed by the fans Holosphere Intro ID, Eric Prydz continues with tons of new music, never heard before and crafted only for this type of show.

Shoutout to Wake aN Blake for having recorded and uploaded the whole set on YouTube.

The Finnish DJ and producer and one of the Anjunadeep flag, has taken over the Freedom stage with his famous signature sound made by soothing melodies and unbelievable beats. From his remix of RÜFÜS DU SOL Underwater, Yotto played a great number of IDs as well; one above all, his new collaboration with Cristoph, world premiered yesterday and used as the closing of his performance.

Hideout festival to return to Zrce Beach, Croatia in 2022 + lineup

The UK duo has, again, confirmed the incredible talent playing a mix of house music and melodic techno creating an amazing atmosphere on the Freedom Stage. Not really as many IDs as Eric Prydz or Yotto but, you can hear some new top-notch production more or less in the middle of the performance.

Last but not least, the Newcastle DJ and producer who has established himself on the highest levels of the house music circuit only in the last few years. With his releases on Pryda Presents and the super hit Breath with camelphat, he has showcased a fresh and dynamic performance. From a Don’t Think ID Remix for The Chemical Brothers to his private edit of Sweet Disposition by Temper Trap, Cristoph set is another 2 hours mix you must add on your “play next” list.