Tomorrowland reveals lineup for ‘Around The World’ 2021 digital festival 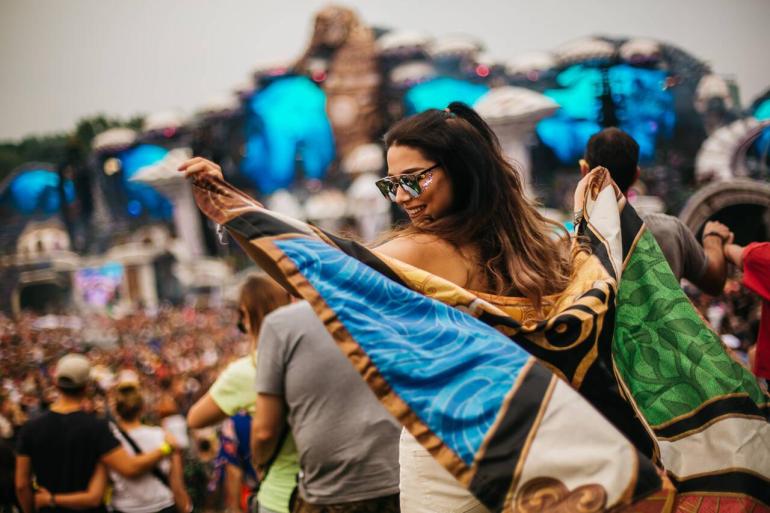 A girl holding a Tomorrowland's flag on the mainstage

Iconic Tomorrowland festival just unveiled the lineup for the 2021 edition of Around The World digital festival.

Launched last year in response to the pandemic, Tomorrowland Around The World is the digital edition of the iconic festival. Attendees were able to log in to the festival’s official website and experience a never-seen-before virtual festival with a performance recorded and broadcasted with the most advanced and cutting-edge digital technology available.

This virtual experience hasn’t stopped with last summer edition but continued this winter with the New Year’s Edition of the festival. Again, a new virtual world has opened its doors to Tomorrowland’s friends for another incredible experience.

Now, fast forward a year later, the pandemic situation is surely improving. With a press release Tomorrowland has announced that “With a combination of vaccination and rapid testing at the door, we believe we can make Tomorrowland a safe place, which so many people have been looking forward to for so long. We will take every measure and guideline very seriously and apply all the right protocols.”

Clearly, an in-person festival the size of Tomorrowland won’t be allowed during the usual timeframe of mid-July because of the, still, uncertain situation around the pandemic. Still, Tomorrowland’s organizer and the Belgian Governments think the event could take place at the end of the summer, probably in September (this is just a speculation, it’s not official nor confirmed).

In response to the ongoing situation, Tomorrowland has decided to bring back the successful Around The World digital festival in 2021. Running the 16 and 17 of July, the lineup includes heavyweight artists such as Amelie Lens, Charlotte de Witte, Fedde Le Grand, Kolsh, Mind Against, Nicky Romero, Tale Of Us, and many more.

Tomorrowland Around The World 2021 digital festival lineup is available below.