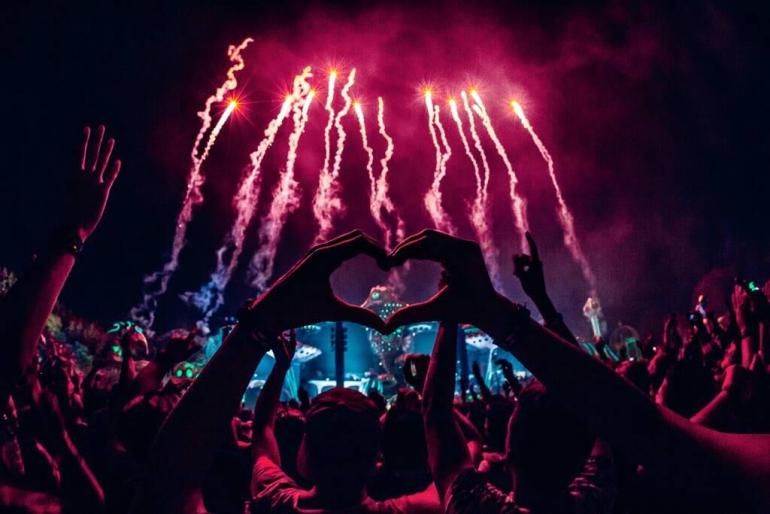 Tomorrowland is making its triumphant return to the unique and beautiful scenery of De Schorre in Belgium in less than 50 days! Tomorrowland has released the full lineup, schedule, and trailer for the 16th edition of the iconic Belgian festival, which will be themed ‘The Reflection of Love‘ this year. Tomorrowland will welcome over 800 of the world’s finest electronic artists over three magnificent weekends of magic on July 15-17, July 22-24, and July 29-31.

The two-time DJ Mag Alternative Top 100 winner & Belgian techno queen Charlotte de Witte will be the first techno act, as well as the first female DJ ever, to close the fabled Mainstage on Saturday, July 30, while fast-rising Spanish female DJ & producer B Jones will be the first Spanish artist in history performing on the Tomorrowland Mainstage on July 15 and 29. Cellini, an Italo-Belgian rising talent, will make his Mainstage debut on July 22, as well as host his own ‘Cellini & Friends’ stage at the mythical CORE stage tucked away in the enchanting forests of Tomorrowland, featuring artists such as Adriatique, Kevin De Vries, Konstanstin Sibold, and Nicky Elisabeth.

As the home of hundreds of thousands of People of Tomorrow from all walks of life, one of the most unique aspects of Tomorrowland is the entire world coming together in one magical place with everyone being equal and uniting as one – symbolizing the values of freedom, respect, diversity, and solidarity.