Tomorrowland Freedom stage will turn into an open-air stage

Because the recent ceiling collapse at the Freedom stage, Tomorrowland has decided to turn it into an opener stage 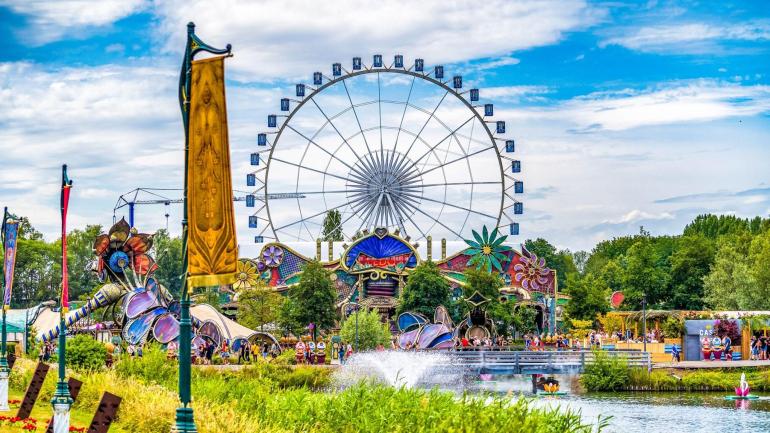 Tomorrowland is going to turn Freedom stage into an open-air stage; this is the latest information coming from the organization.

Yesterday, because the extreme hight temperature that has hit Boom and the Nort Europe in general, part of the Freedom stage at Tomorrowland collapsed creating huge damage at the structure. The Tomorrowland team rapidly started to work trying to fixing the issue but, because of the very small window of time, they’ve now decided to completely remove the ceiling.

Tomorrowland Freedom stage will be turned into an open-air stage. All the performances have been confirmed and A State of Trance, as well as Eric Prydz, will still play. Unfortunately, because the time spent to fix the stage and because part of the structure would have been assembled on the ceiling, Holosphere won’t be installed.

We suggest downloading the official Tomorrowland app for the latest news.

Tomorrowland will stream all weekend long via his official 4+1 channels here. 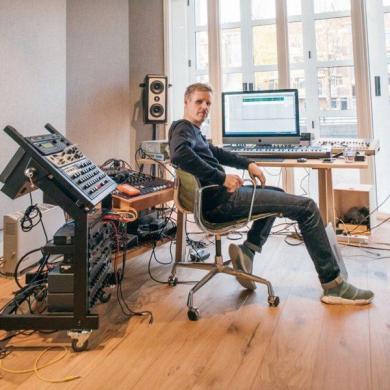 Joris Voorn presents remix of ‘Upside Down’ for Editors
This website uses cookies to ensure you get the best experience on our website: Find out more.