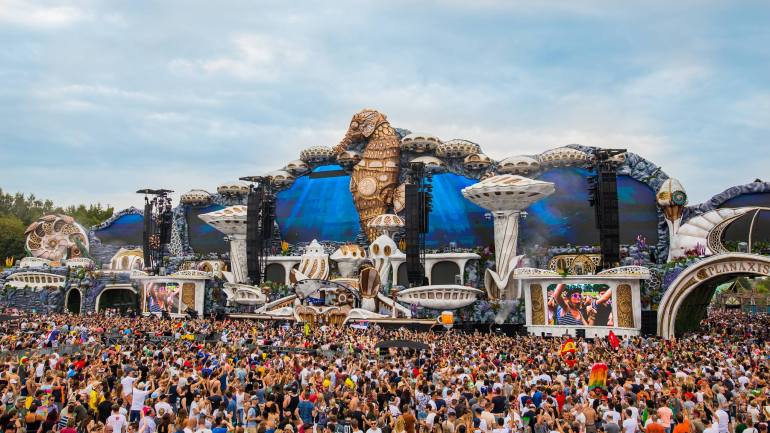 The news was in the air as the Belgian government had refused to grant the green light for the 2021 edition of Tomorrowland. Now, the cancellation has been officialized by the festival itself with an official press release.

It is with heavy heart that our organization must announce that the 16th edition of Tomorrowland Belgium cannot take place in 2021. The entire team fought till the end and did everything in its powers to write a new chapter in the history of Tomorrowland.

Our dream was to welcome the People of Tomorrow, who we’ve been missing for too long, to celebrate life to the fullest. But unfortunately, the local government has not given the permit to organize Tomorrowland.

We keep looking positively towards the future and strongly believe that music will unite us again soon.

Ticketholders for Tomorrowland Belgium will be contacted personally.

Usually scheduled for mid-end June the 2020 edition of Tomorrowland has been canceled due to the pandemic situation in Europe. The festival has been firstly rescheduled for the same period of this year but, again, with the Covid-19 pandemic around, holding such a big festival during this period of time has been impossible.

With the situation that continued to improve over time, new cases falling, and the number of vaccinated people rapidly increasing, Tomorrowland decided to move the festival to the end of the summer, between August and September.

During these last weeks, the Belgium Government approved open-air events up to 75.000 from August the 13th. To access the event, attendees must obtain the EU Digital COVID Certificate. This was major good news for Tomorrowland that, even at reduced capacity could have delivered the festival.

Unfortunately, after the request from Tomorrowland to go ahead with the end of the summer festival, the Belgium Government with a note rejected the request due to public health and safety risks.

Fast forward today, with the official announcement of the festival.

At this moment in time, there’s no info about ticket refunds or vouchers for next year’s edition of Tomorrowland. According to the press release the festival will contact every single ticket holder personally.