Alpe d’Huez, France, is the new home of the first-ever Tomorrowland Winter; see how works are going on the mainstage with these series of photos taken around the festival area. 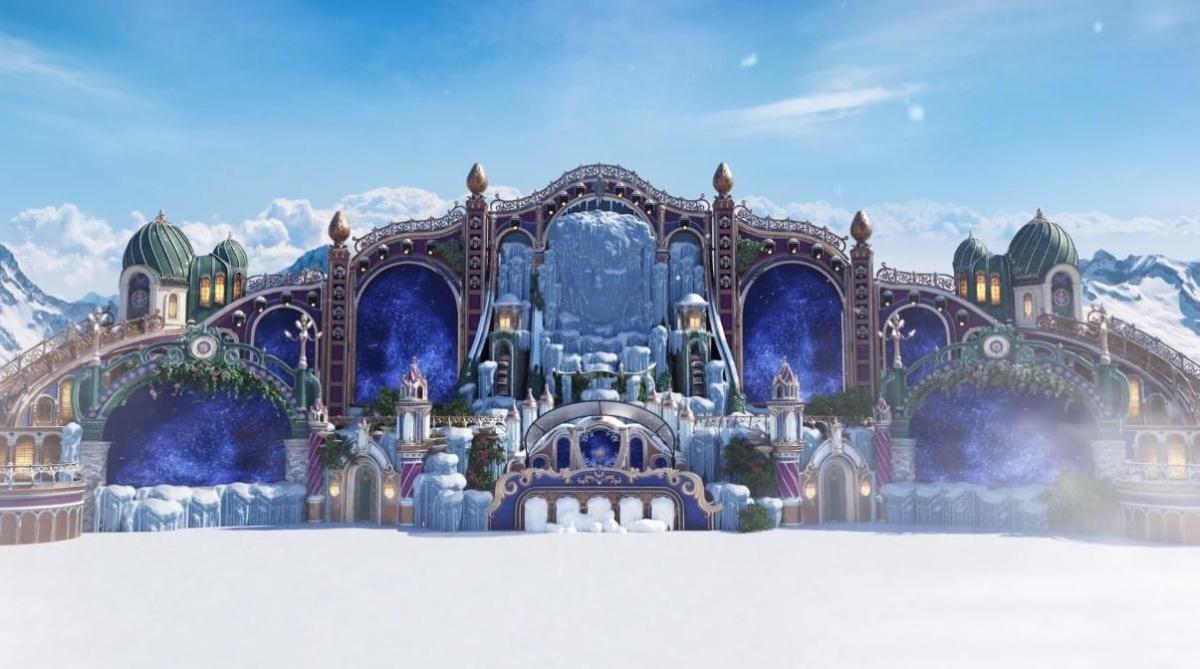 Located in the beautiful frame of Alpe d’Huez, France, the festival will run from the 13th to the 16th of March at over 2000m above the sea level, where everything around you is covered of snow.

The organizer has estimated an amount of 30000 people joining the first edition of Tomorrowland Winter. This number doesn’t shock us; the lineup, regarding the quality, compete with the Belgium one. Martin Garrix, Joris Voorn, Kolsh, Sunnery James and Ryan Marciano, NERVO and more will play at Tomorrowland Winter.

Because of the first-ever edition, no one knows what to expect from the stage and the festival experience if not the usual eclectic vision of Tomorrowland‘s organizers. Luckily, thanks to @janick.travel, we have now a sneak peek of how the festival will look like.

Tomorrowland Winter has posted a short video showcasing how the stage will look like. A giant frozen face in the middle of the stage with, what they seem to be 6 ledwall inside frozen and magic town. Everything is, of course, covered by snow.

UPDATE After a heavy snowstorm with high-speed wind, Tomorrowland Winter stage has suffered some, luckily esthetical, damage. Some of the hanging decorations were torn by the strong wind and the cover of one of the main stages was heavily covered by snow.

We’re sure the Tomorrowland team will fix the stage in record time and they will take all the precaution for future snow storms and gusts of wind (according to forecast it will snow from Saturday to Thursday). 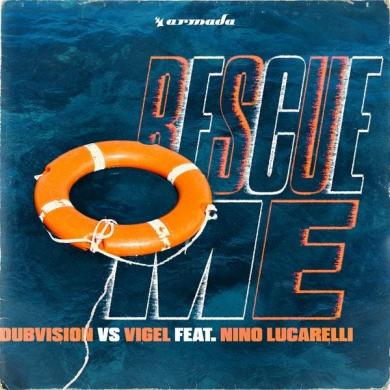 Dubvision are back on Armada with ’Rescue Me‘ ft. Vigel and Nino Lucarelli
This website uses cookies to ensure you get the best experience on our website: Find out more.