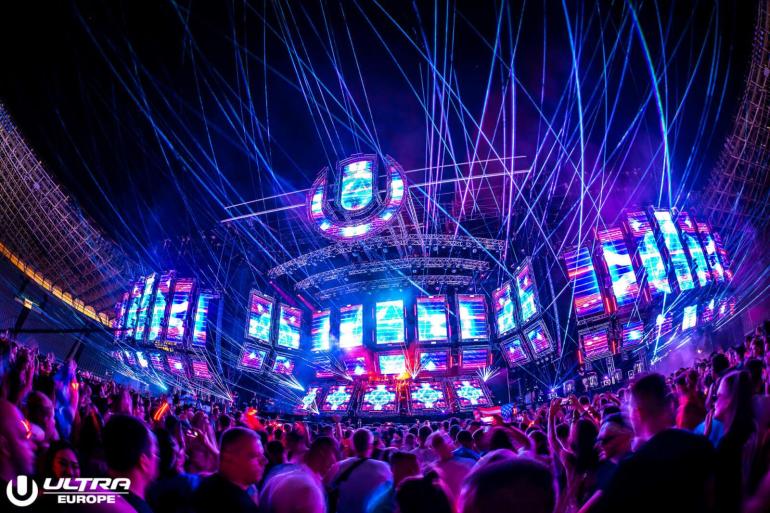 Less than two months and Ultra will kick off its European festival in Split, Croatia. Finally, the festival has unveiled the full lineup for this year edition. Ultra Europe will run 12, 13 and 14 July at the Poljud Stadium.

The Dutch duo Sunnery James & Ryan Marciano will return at Ultra Europe; the two have already a long backstory at the Ultra’s events as they’ve also headlined Ultra Miami. Tchami x Malaa will also join this year Ultra Europe as well as REZZ and Lost Kings.

This year Ultra Europe marks also the return of Swedish House Mafia on the stage. At the moment there are no official timetables for the artists but, we can assume they’re going to close the festival.

Ultra Europe is just the flagship event for the bigger Destination Ultra, a series of parties that will run all along the week. Boat parties, beach parties, Ultra Europe festival are only a few of the possibilities you can choose from. All the info and tickets are available via official Ultra Europe website.