Two days and it will be Ultra Europe (check our guide). The European edition of Ultra Music Festival is ready to kick off at the Park Mladeži. The construction works have been started since a couple of days so, we can now admire the giant production that Ultra has set up for this year edition.

With Ultra Europe relocation from Poljud Stadium to Park Mladeži, the festival gained a lot of space, especially on the surrounding areas. Still in Split, the new location will let Ultra Europe build a bigger and better festival, thanks also to the 15.000m² usable space. You can check a video recorded directly on the festival ground below.

The first pics came from Promo Logistika, one of the business working to build Ultra Europe structures.

The photo below comes from Reddit and it could be UNOFFICIAL! 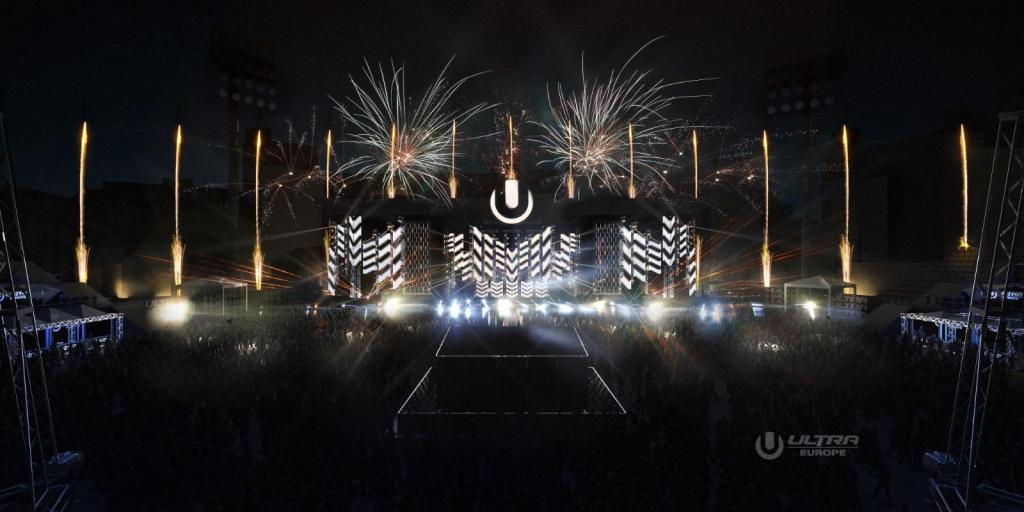 As you can see the stage will be wide as much as the field. At the moment no led wall has been installed but, we are sure, we’re going to see a lot of them in the next days. On the right, you can see the resistance stage, with its box shape. Led walls are being installed on the sides as well as light beams on the ceiling.

From the 3D render above which, again, comes from an UNOFFICIAL source, you can have an idea on how the stage will look like. We’re really pumped about the fireworks that, as you can see, will be fired from the sides too, giving that extra wide to the stage. We have also informed that the three dots for Swedish House Mafia have been installed correctly on the stage.

Ultra Europe tickets are almost completely sold out so if you want to join it, be sure to buy your tickets as soon as possible. Swedish House Mafia will play too so, it could be your chance to see the trio back together. More info here.

Ultra Europe main festival is part of the bigger Destination Ultra, a series of parties in Croatia. More info on our dedicated article. 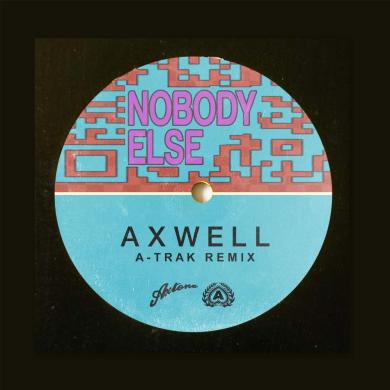