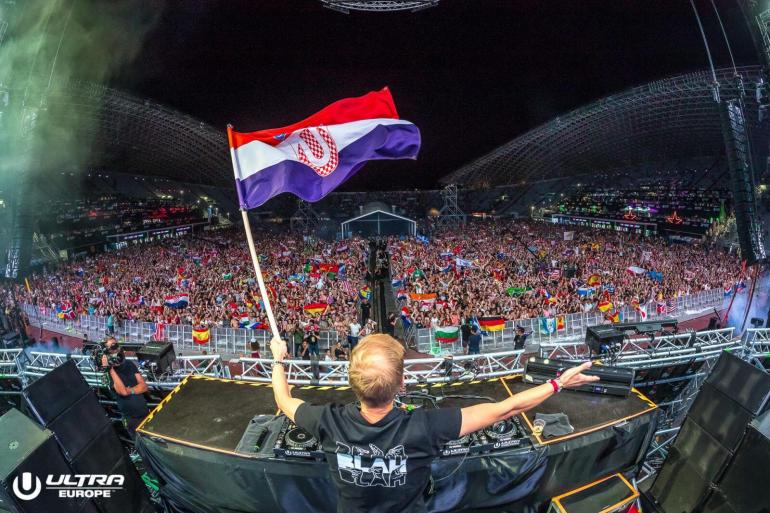 Park Mladeži could be the new location for Ultra Europe

2019, not the best year for Ultra festivals around the globe. First Miami, that has seen denied the use of Bayfront Park only a few months to the festival. Then Ultra Singapore, another Ultra event moved indoor for location issues and then Ultra Korea, that has seen the main act, Swedish House Mafia canceled from the lineup. Now, Ultra Europe seems to move location as well.

The news about this location changing came on Friday morning from Radio Split. According to the radio station, Ultra Europe would be held at RNK Split stadium instead of Poljiud Stadium. The news has been also reported by local news outlet Slobodna Dalmacija.

Because Ultra hasn’t an agreement for the use of Poljiud Stadium yet, a backup location is the cleaver choice. Negotiations are still ongoing but the City of Split still does not want to confirm this information.

We’ve been working intensely over the last few weeks. I believe we will have quality information next week. We are looking for a win-win situation in which everyone will be satisfied; Hajduk and the interest of sport, then the development of tourism and the further stimulation of Ultra, which we know will stay here for a few more years, as well as the many tourists, which we expect this year too and we will host – the mayor of Split Andro Krstulović Opara on Thursday.

Why Ultra Europe could be moved from Poljiud Stadium?

Hajduk, the local soccer team, reported the destruction of their field after Ultra, last year, which is the main issue for the non-renewal of the contract.

Because the usable field, Hajduk had to relocate the match to the significantly smaller stadium capacity in Dugopolje, losing 1.5 to 2 million kunas per match, while the price of the new field is between 1.6 and 2.2 million kunas. Moreover, we must be taken into consideration the physical times for the replacement of the field.