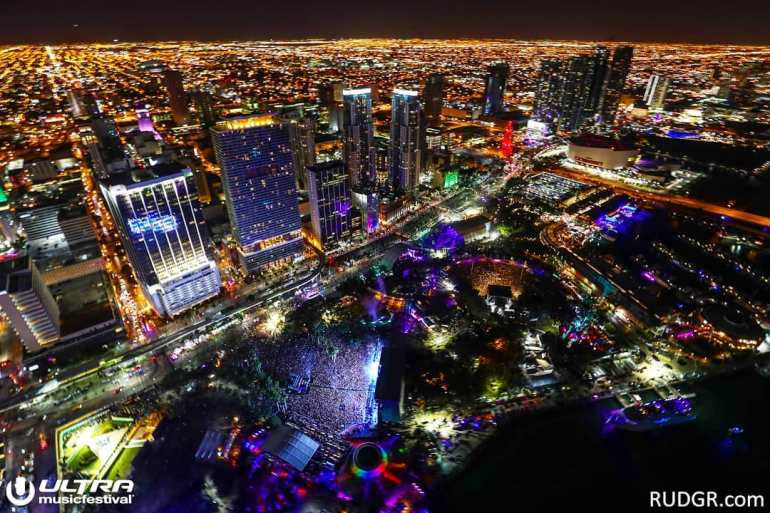 After 21 years of festivals in Miami, Ultra Music Festival has decided to voluntarily terminated the City of Miami license for a new South Florida location.

With a press release, a few hours ago Ultra Music Festival has announced they had “voluntarily terminated our City of Miami license.” The announcement came only 24 hours prior to the meeting of the Miami City Council that should have decided Ultra Miami’s fate.

After listening to feedback from many of you, (including over 20,000 fans who took our post-event survey), it is clear that the festival experience on Virginia Key was simply not good enough, […] We are now finalizing a new South Florida location that will serve as an incredible and permanent home for Ultra Music Festival.

With the retire of Ultra Music Festival from Miami, the city is going to lose $2 million according to Miami Herald.

Problems for Ultra Miami started last year when downtown residents, tired for the problems caused by Ultra during the weekend, asked for relocation from Bayfront Park. The festival was moved to Virginia Key but, especially on the first night, Ultra had to face off several issues with the festival’s logistic.

The Virginia Key contract automatically renewed for the following year unless Ultra or the City of Miami decided to revoke within 60 days before the festival. It’s clear that with a so short time frame in case of denial in the use of Virginia Key will be a massive problem for Ultra.

Ultra didn’t reveal the new location but specifically said that it will be held in South Florida.

Miami City Manager told to the Miami Herald: “On one hand, we’re sad to see this event leave the city after its first year on Virginia Key. On the other hand, we saw Ultra had significant logistical issues at that site.”

Interesting thought about the whole thing came from a comment on Reddit quoting: “This was a smart chess move by Ultra. Rather than be held hostage by the City of Miami and the commissioners, they threw in the towel. Two possibilities I can see come from this:

The certain thing is that with Ultra Music Festival no longer in Miami, one of the most important electronic dance music pole in the world will no more exist.

Call it the day the electronic dance music died in Miami.