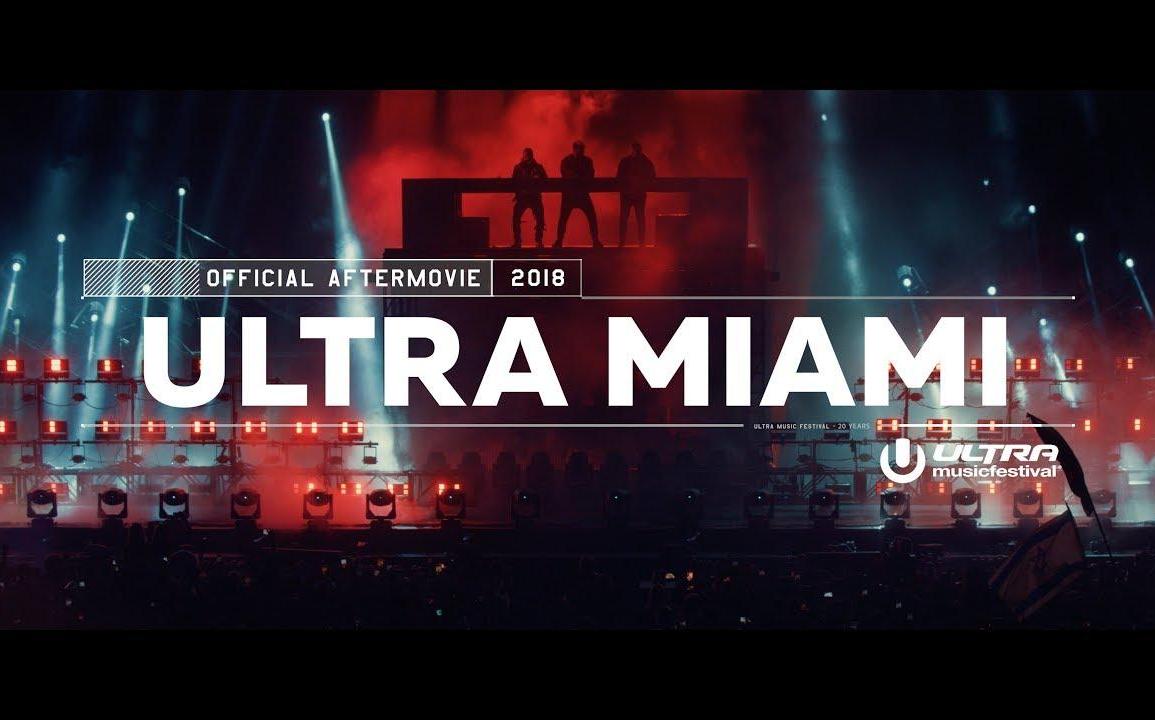 After 6 months of waiting, one of the world-leading electronic dance music festival, Ultra Miami, has revealed its 2018 aftermovie by Final Kid.

Every Ultrastronauts or electronic dance music fan knows that besides the main festival, the Ultra Music Festival is one of the biggest companies working worldwide with almost 30 festival parties in him most beautiful locations, the craziest concept and, of course, one of the best video/film division that an electronic music event can dream.

Every year, the guys at Final Kid, craft what it can be easily described as a film. Ultra aftermovie is more than a normal recap of the event; it’s literally a film that tells the magic of such event. For every Ultra Music Festival stop around the world, a new aftermovie is released. The Miami edition, because the first-ever made, the older ones and the most waited for the entire community, is usually the one that people wait for the most.

This year Ultra Music Festival Miami hasn’t been a usual edition: with the celebration of the 20th year of Ultra and the historic come back of the Swedish House Mafia, the aftermovie needed that surplus and Final Kid did not disappoint us. 14.25 minutes of pure orgasm for your eyes and years with the best clips and sound of the festival.

Slow-motion, timelapse, hyperlapse, drone footages, glitch transitions effect and a superlative video and color quality made this year Ultra Music Festival Miami aftermovie one of the best ever produced. The cherry on the cake is for sure the final part of the aftermovie were they have decided to put exclusive footages from the reunion performance of Swedish House Mafia.

Another year and another outstanding work; we can’t wait to see what awaits us in 2019.