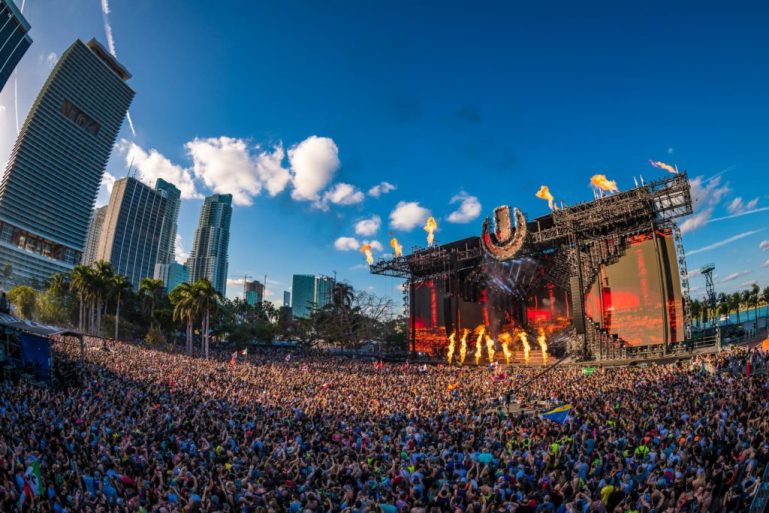 Legendary Ultra Music Festival Miami 2022 announces Phase 2 lineup adding tons of new artists. The festival is set to return at the historic location of Bayfront Park, the 25th, 26th, and 27th of March 2022. Tickets are on sale now via the Ultra website.

Before its return to Bayfront Park from March 25 to 27, 2022, Ultra Music Festival has added more than 80 genre-bending acts to its already impressive lineup.

Trance fans can catch Armin van Buuren, whose A State of Trance (ASOT) brand is celebrating its 10th anniversary of hosting its own Ultra Music Festival stage, at Ultra.

Techno will be back with RESISTANCE.

Tchami, the founder of the Confession label, and Wax Motif, the ringleader of the Divided Souls imprint, round out Phase 2 with a hearty helping of bass house.