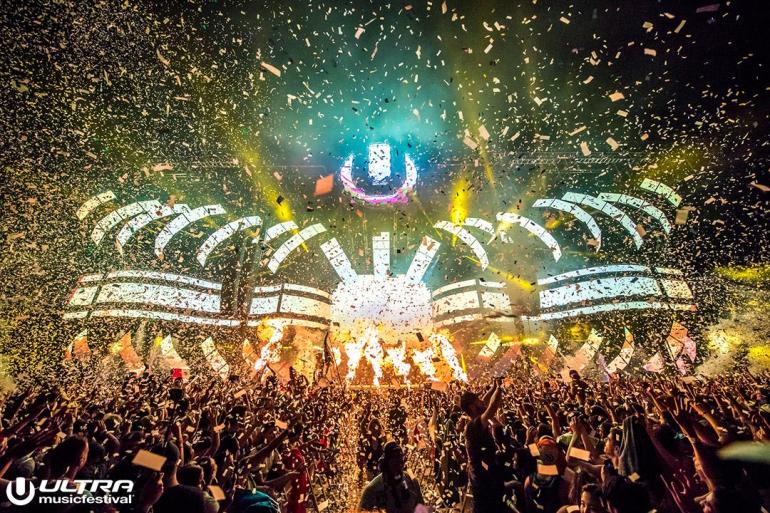 With 20 years in the business and an insane range of events around the world, Ultra Music Festival celebrates its 20 years anniversary in the historical setting of Bayfront Park in Downtown Miami.

Ultra Music Festival announces Phase 2 Lineup and sets the base for what is announced to be the event of events.

With less than a month away, the Ultra 20 Countdown has officially started (check the full line-up). Ultra has also released 2 of their 5 parts “20 Years Of Ultra” documentary series.

The GA tickets are already sold out but an extremely limited number of VIP tickets are still available.

What else to say? We are waiting for you to party in one of the greatest venues worldwide.[/vc_column_text][/vc_column][/vc_row]