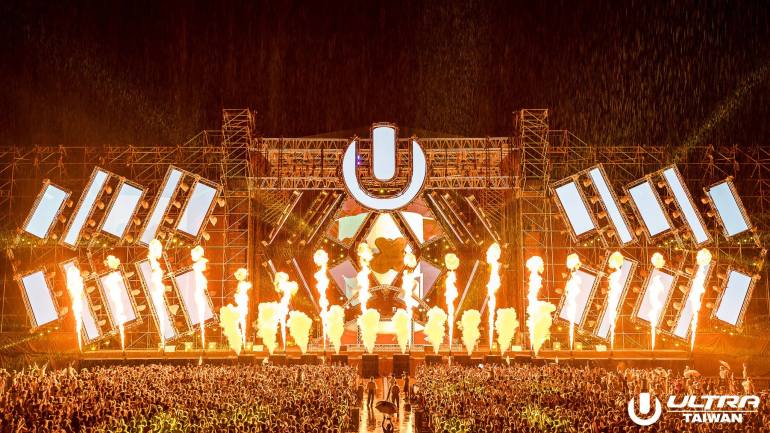 Against all odds 2020 could still have a music festival going on; planned for the 14th of this November, Ultra Taiwan is supposed to go-ahead despite the pandemic.

Taiwan, officially the Republic of China (ROC), is an island country in East Asia. With 23.7 million inhabitants, Taiwan is among the most densely populated countries. The country is hosting the Ultra festival since 2015 as part of the Road to Ultra (Ultra Worldwide) event concept. It includes a 1-day and 1-stage only event but that still features the top electronic act in the world.

Announced just yesterday, Ultra Taiwan will take place on the 14th of November, 2020, in Taipei at Dajia Riverside Park. Tier 1 GA tickets have been already sold out in a matter of seconds.

The festival has yet to announce the schedule as well as the COVID19 guidelines to follow inside the festival area. From what the daily data shows, Taiwan is basically COVID-free since April. As reported by CNN the winning formula of Taiwan was to act quickly since the first few cases discovered on the island.

Taiwan has blocked access to the country for tourism and people on arrival must quarantine for 14 days. These restrictions summed with the uncertainty of the future situation in Europe and America will probably bring only local audiences to the Ultra Taiwan festival.

Information a possible worldwide live stream via YouTube has yet to be announced.

In the meantime, you can save your ticket from the Ultra Taiwan official website. 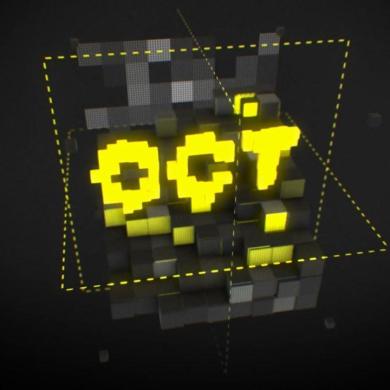