[vc_row][vc_column][vc_column_text]UNTOLD Festival, one of the biggest and most important festivals in Europe, has just unveiled its 2018 aftermovie. There are no words to describe it if not stunning.

Born in 2015, UNTOLD is located in Cluj-Napoca, Romania with the main stage located in Cluj Arena. The European Festival Award has designated UNTOLD as the Best Major Festival already from its first edition in 2015. It welcomes every year hundreds of thousands of visitors from all around Europe, America, and Asia. In 2018 the Festival has counted more than 350000 visitors.

UNTOLD Festival is unique in its genre: from the huge mainstage in the arena to the more intimate stage for the club lovers, UNTOLD is able to satisfy even the finest palates. Last year the festival has seen more than 250 artists across 10 stages in 4 days. Martin Garrix, Jamie Jones, Solomun, Sunnery James and Ryan Marciano are only a few names in the huge line-up. 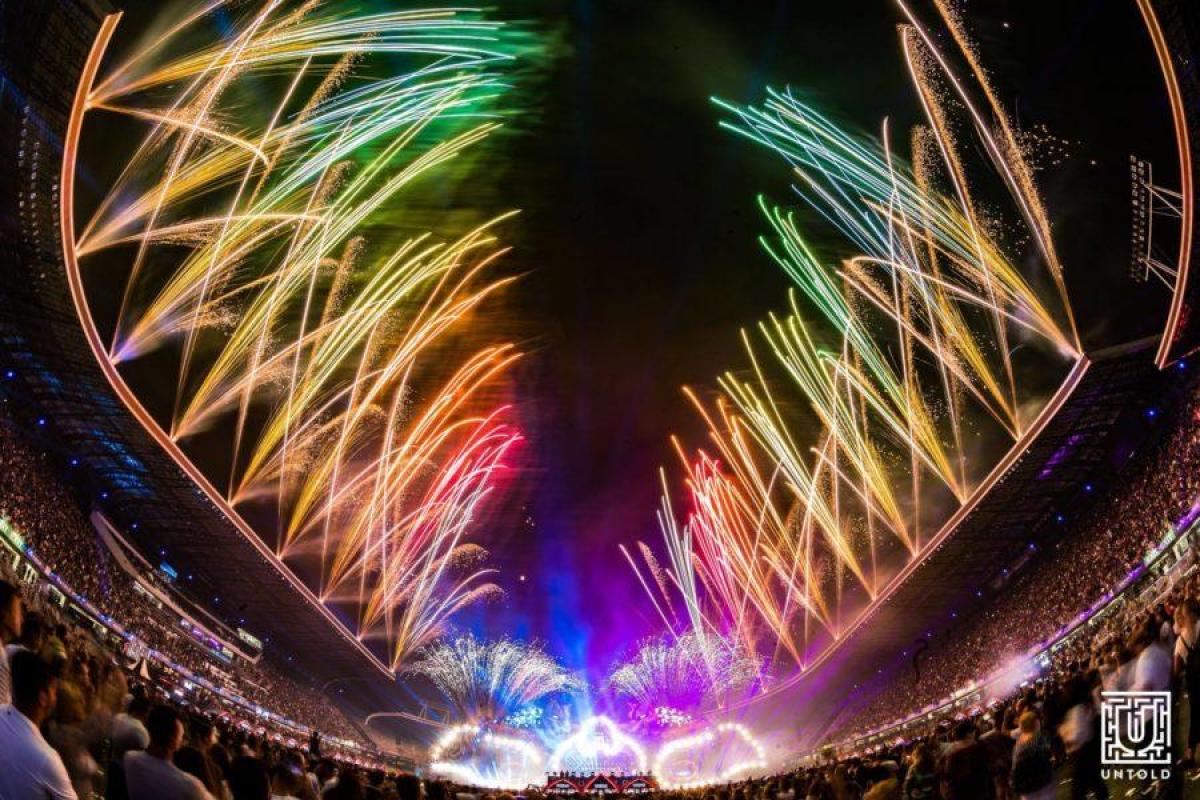 The highlight of the last edition was, certainly, the almost 7 hours long performance of Armin van Buuren; from 3 am to 10 am with yet the dancefloor full.

There’s never been a more magical land in the history of mankind, such as Transylvania. Secluded for centuries, wrapped in myths and legends, but never fully disclosing itself, cocooning fantastic beings that only the moon might know the name of. A universe dormant for the tribe of men but alive as the wind through the leaves. That only few moons ago decided to reveal itself to the rest of the world, when a mighty wizard, traveling through space and time, opened the Transylvanian gates for the first time, on a summer eve, releasing its magic for four days and nights, to all those traveling the land, from afar.

UNTOLD Festival it’s a magical place and no video can really spread the emotion you feel while there; nevertheless, the aftermovie, one of the greatest we have seen for a music festival so far, succeeds, at least in part, in the job. They have compressed in little more than 15 minutes the incredible 4 days of magic of the festival.

UNTOLD is one of that festival you must attend one in a lifetime. Tickets for 2019 edition are on seel now so, we suggest you not miss it out. See you on the dancefloor.[/vc_column_text][vc_video link=”https://www.youtube.com/watch?v=o1u2sT8ah58″ align=”center”][/vc_column][/vc_row]