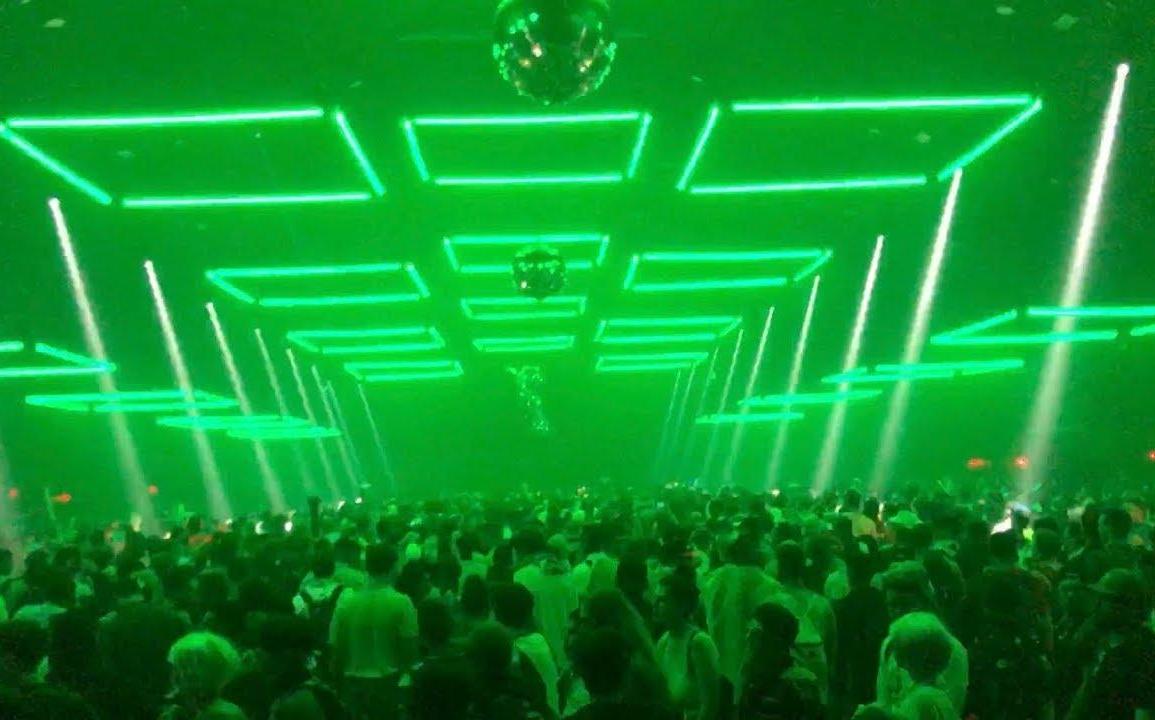 From holograms, the new VOID show and the most watched ID out there, Eric Prydz is a 360° monster producer. He has joined this year Coachella during both weekends delivering one of his incredible set as Cirez D.

For the ones who are not familiar to his Cirez D alias, it has been used over the years for the more underground and techno releases as well sets.

Eric Prydz (or Cirez D, how you like to call him) is one of the few producers that play almost only his own tunes. If you have a look of Cirez D Coachella’s tracklist you’ll see the only track to not be a Cirez D ones was Thomas Schumacher ‘Golden Hour’. 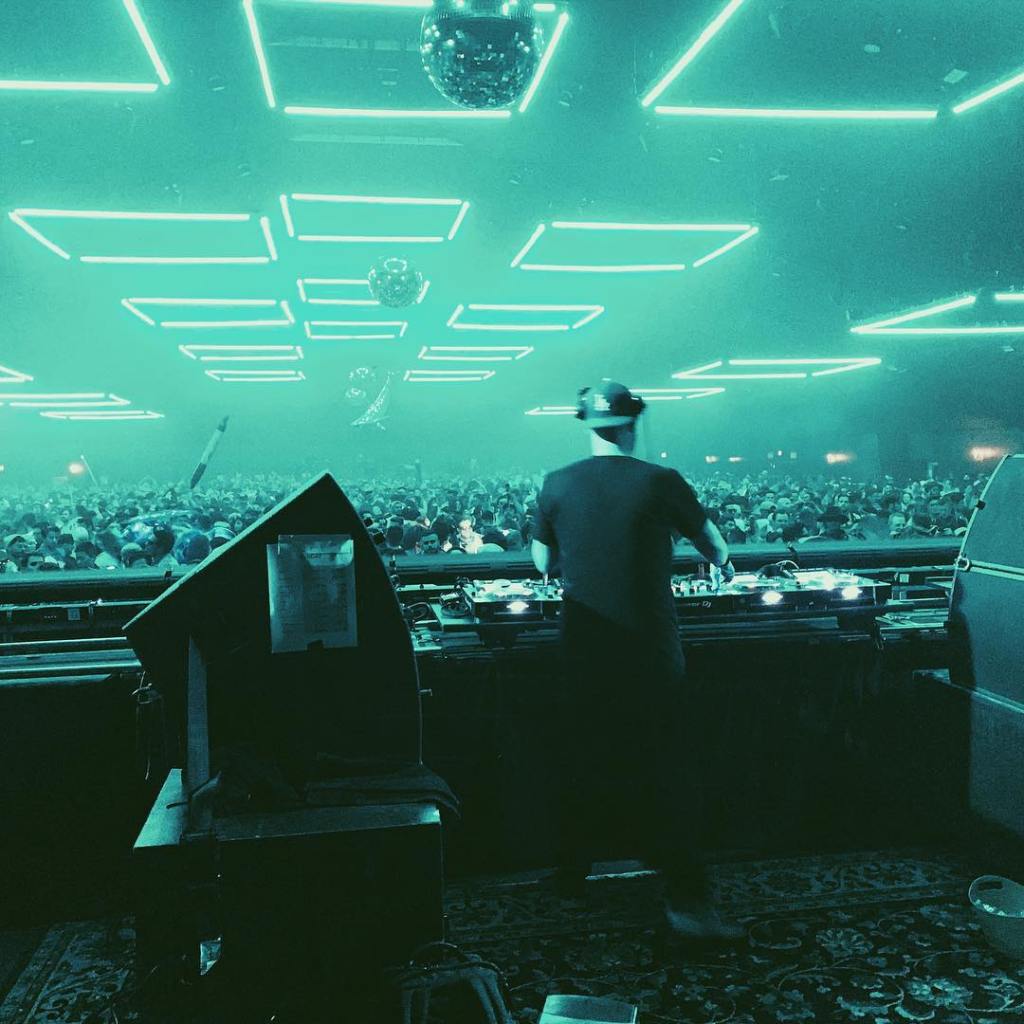 He played a lot of ID tunes as well. Kicking off with Cirez D Intro ID ‘ABCD’, he dropped a lot of new music, already tested during his previous gigs.

Cirez D set at Coachella was absolutely incredible and luckily, a girl on the crowd recorded it. Shoutout to eiafam for the content.

You can check the whole 2 hours Cirez D set a Coachella on top of this article.