Florian Picasso closes his year with a banging new release ‘Hikari’ on Nicky Romero’s Protocol. The record brings us back in 2015 when Florian debuted on Romero’s imprint. 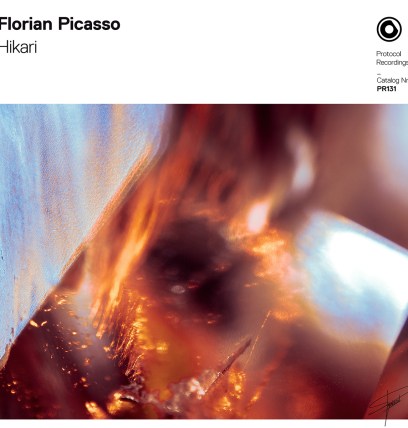 Meaning “light” in Japanese, the track is certainly befitting of that title with its bright, life-giving sound. Warm on-beat synth chords immediately introduce us to the uplifting progression at the heart of this track. The delicate pluck and that poppy-vocal melody are clearly inspired by the Japanese vibes. The plucked melody rapidly turns into an energetic drop where a joyous, stuttered take on this lead melody plays out through big trance chords and thick, buzzing bass. The main break twists and turns these superbly scintillating melodies further, launching us into one final fist-pumping, pyrotechnic-laden drop.

Vietnamese-French DJ and producer has done an amazing job on ‘Hikari’; he puts his unmistakable signature sound, retouching and improving it bringing the track to the next level. There’s no doubt why Nicky Romero wanted to sign it on Protocol.

Florian Picasso isn’t a new recruit for Protocol. His debut on Nicky Romero’s imprint in 2015 marked a turning point for his career. ‘Origami’ puts together progressive and electro-house elements, creating brand new sounds and vibes. It was a hit and it now counts 1.5M streams on Spotify. Because of this great success, a couple of months later Protocol unveiled the vocal version of ‘Origami’, called ‘Want It Back’ that now counts 4.5M streams. The year after Florian Picasso dropped another progressive hit, ‘Final Call’ which received a 4-track remixes pack.

‘Hikari’ is the last of a series of amazing success for Florian Picasso. The last release on Protocol happened only some months ago with ‘Glitch’. Making his mark once again with this hot new cut, he has shown that he is back for good and that 2019 is going to be a huge year for him.