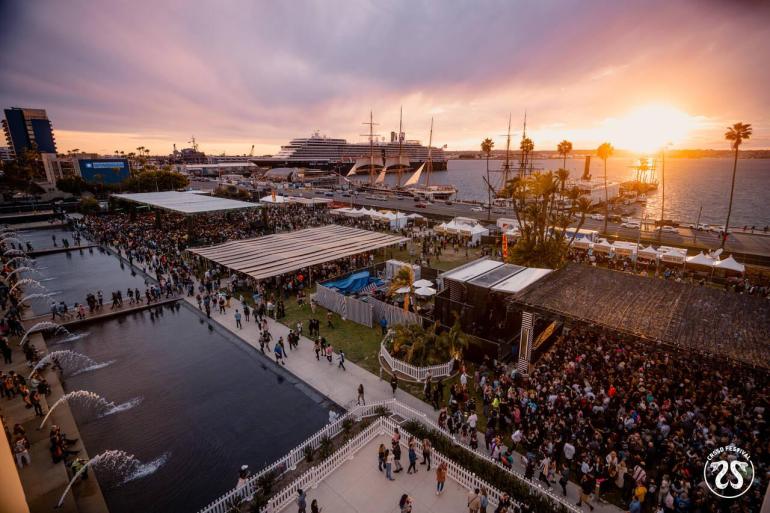 The full lineup for PROPER NYE, a two-day, two-stage event that will ring in the new year in San Diego, have been revealed by FNGRS CRSSD. Following this past weekend’s sold-out Fall edition of CRSSD Festival, PROPER NYE will host a dual New Year’s Eve and New Year’s Day event in Gallagher Square and the Petco Park field with over 20 of electronic music’s biggest and most popular superstars. The event will deliver the same forward-thinking, top-tier house and techno curation the FNGRS CRSSD brand is known for.

Petco Park continues to be one of Southern California’s most picturesque venues, providing fans of electronic music with unhindered views of Downtown San Diego and lush, open meadows in the middle of the city.

FNGRS CRSSD, the organization behind the ground-breaking CRSSD Festival, is presenting PROPER NYE. The occasion will mark the end of yet another great year for FNGRS CRSSD, who also produced the festival’s signature summer DAY and successful spring and fall iterations. MVS XL festival, a “Carl Cox Invites” event organized by NGHT.MVS in the Park, and numerous other stand-alone performances in the market.

On Friday, October 7, general public and premium ticket sales will start. All buyers from CRSSD Waterfront and Petco Park events in 2022, including Opening Day, DAY.MVS XL, CRSSD Spring and Fall 2022, DAY.MVS In The Park, and NGHT.MVS, are eligible for the Alumni + SMS Community pre-sale, which starts at 10AM PST. On-sale to the general public will start at 1 PM PST. Layaway will also be an option for GA tickets.