Forma debuts on Anjunadeep with ‘In Control’ EP 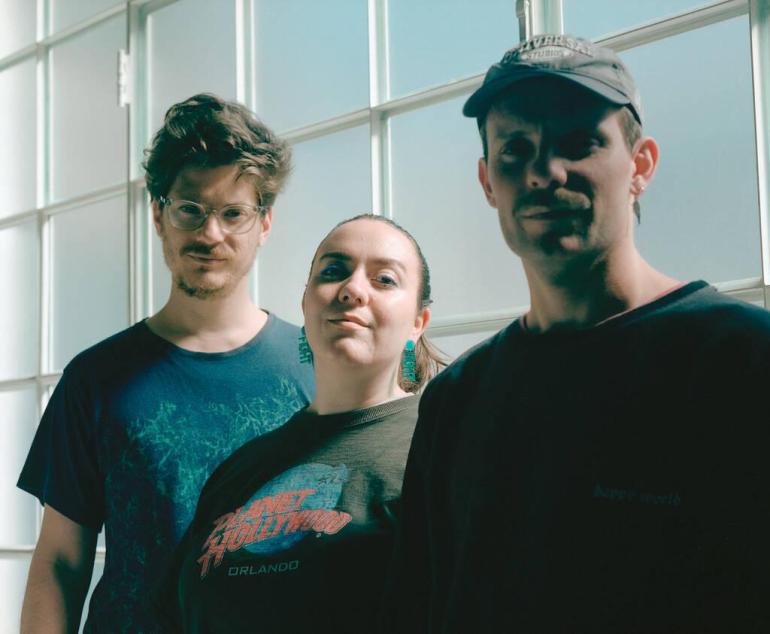 Riding high on the success of their critically acclaimed EP The Peak, released in March 2022, Argentinian trio Forma now makes their Anjunadeep debut with the stunning new three-track player, In Control.

With releases on Edu Imbernon’s Fayer imprint, Spectrum Spools, The Bunker New York, and MEIOSIS, the trio of Juan Hansen, Pablo Damian, and Rocio Giorgi has taken their sound global since forming in 2020, performing standout live performances in countries such as Brazil, the United States, Canada, and China, to name a few.

Forma’s distinct sound palette and deep-rooted musicality are on full display throughout the EP, demonstrating their unwavering commitment to originality. Masterfully worked from start to finish, the three-part package showcases the band’s impressive creativity, with flawless composition and a distinct cross-pollination of musical references shining front and centre.

In Control brings up the importance of emotional support; the value that a hug or a word of encouragement holds at a difficult time and how a simple gesture can have such an impact and make us feel alive again. This EP has a special place in our hearts and we hope that you will receive it with the same love with which we created it. – Forma

The EP begins with the title track, In Control, which combines luscious synths with warm lead vocals provided by band member Rocio. Still Alive features broken beats and vocal chops, while Hold You is led by Pablo’s vocals. The trio’s latest offering demonstrates their unique blend of vocal-driven electronica that has seen them supported by the likes of Gorgon City and Nandu.

Juan Hansen, Pablo Bursztyn, and Rocio Giorgi’s Forma live project has been a breath of fresh air in the world of vocal electronica, championing hypnotic modular soundscapes and avant-garde analogue experimentation. The Argentinian three-piece outfit returned in March 2022 with The Peak, following the release of their critically acclaimed Hollow EP in July 2021 and a spellbinding live performance for MUTEK Festival. Prior to its official release, the EP title track was chosen for the new season of the US TV series “Power Book,” and has since become a collaboration that has graced the ears of millions. Forma’s In Control EP is another immaculate representation of their continued flourishing success and unrivaled authenticity, continuing their prolific run of first-rate studio output.

The Forma – In Control EP is available now on Anjunadeep.