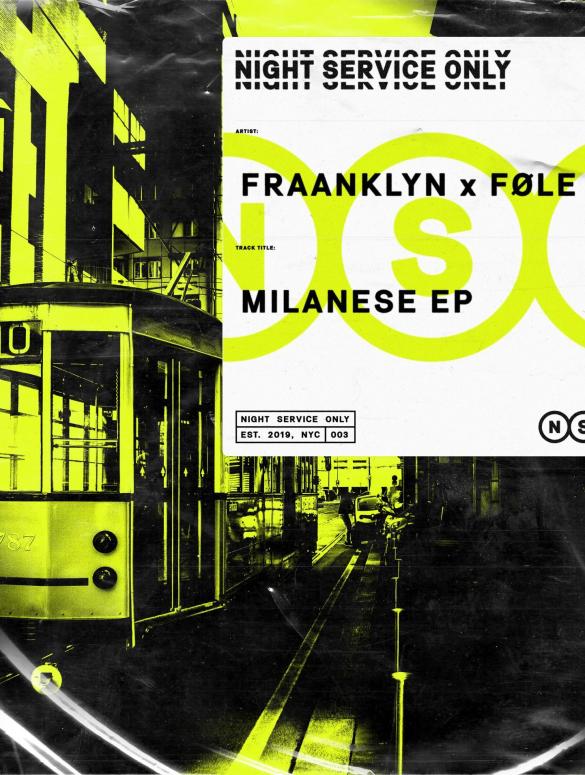 The two, who already joined forces on ‘Shades’, released on SIZE Records, are now ready to deliver a hot Techy two-tracker which, in their own words, incarnates the spirit of “the upcoming underground sound of the Milanese Nightlife“.

The EP kicks off with ‘Dance With Me’, an infectious, bass-laden club weapon enriched with acid notes that is sure to make anyone dance with everyone. Next is ‘Mile High Club’, which still fuses Techy and G-House vibes with a bit of acid to create a solid dancefloor rammer.

Fraanklyn is a well-known name in the Groove House scene, having released gems such as ‘Rock The Funky Beat’ on Sosumi, and also because of his work behind the scenes; his studio pal Føle, on the other hand, is a newcomer, but he’s sure to do interesting stuff under his older partner aegis.

You can stream or buy Fraanklyn & Føle’s ‘Milanese EP’ via this link.