Fraanklyn debuts on SIZE with ‘Shades’ together with Føle 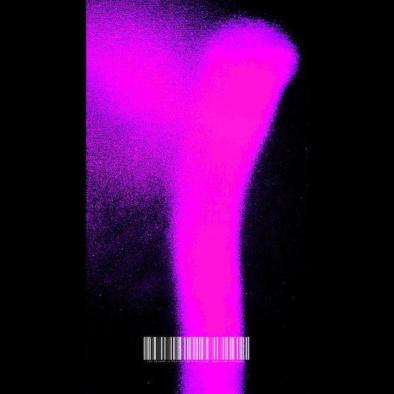 Kicking off with mysterious and monumental vibes, the top electrified melody fills the environment. ‘Shades’ rapidly jumps into a very clean drop driven by groovy percussions where the initial top melody is the focal point of the whole sound. The epic bassline and the rolling uplifting rhythms give to the track something extra making ‘Shades’ a gem of its genre.

Recently played by Yves V, Promise Land, and Armin van Buuren, ‘Shades’ has all the right credentials to become a festival banger as well as a record you expect to hear in more intimate clubs. Thanks to its progressive vibes ‘Shades’ is the perfect track for every occasion.

Fraanklyn lands on Steve Angello’s SIZE imprint with ‘Shades’ in collaboration with Føle.

You remember for sure Fraanklyn for his ‘Rock the Funky Beat’ on Sosumi that had a massive success in the groove crew community and not only. He entered in the top 101 producers list, thanks to the massive support received by names like Steve Angello, Kryder and more. He also remixed, together with Simon De Jano and Madwill, Michael Feiner’s hit ‘Mantra’ on Axwell’s imprint, Axtone.

Føle project, instead, is pretty new. It has been founded in Milan, Italy, by Emanuele De Felice last year and ‘Shades’ is the first release ever for the boy.