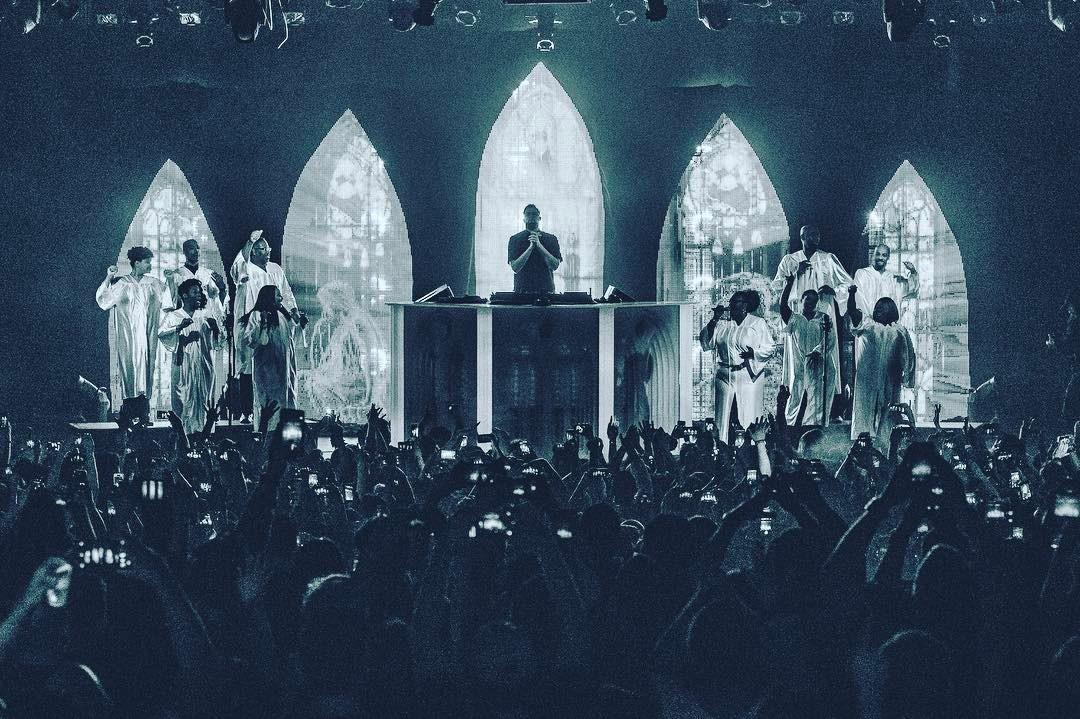 A sprawling, 16-track release, Year Zero is Tchami’s most complete record to date, a melange of sunkissed dancefloor energy with serious crossover appeal.

About the artist: Tchami

Having debuted in 2014 on Spinnin’ Records with Untrue, Tchami has managed to be on the crest of the wave since the very first releases. Amassing over 16 million streams with the first release, the real baptism of the artist happened the next year with Promesses and After Life. Promesses marked also the launch of Tchami’s own record label Confession. Because of the peerless signature sound, Tchami has rapidly become one of the most important ambassadors of the future house movement.

In 2020, Tchami has reached new heights as a producer, where he has co-produced four singles from Lady Gaga’s CHROMATICA album, including her first release ‘Stupid Love’, mega collaboration with Ariana Grande ‘Rain On Me’, followed by ‘1000 Doves’ and ‘Babylon’.

Announced on the 25th of February of this year, Year Zero features 16 brand new tunes and it marks the first studio album for Tchami. Released back to back with album announcement Ghosts and Proud have been the first two single extracted from Year Zero. If the first tune retraces the beloved Tchami’s signature sound with its rolling percussive ryhtyhm and wide and clean baseline but with a 2020-vision, Proud is way more radio-friendly. Perfect for an Ibiza-sunset on the beach, the track features the incredible vocal of Zimbabwe-born vocalist Daecom that brings the already stunning instrumental to another level.

A few months have passed and Tchami just announced the third single extracted from Year Zero album. Probably our favorite track of the album, Ghost mixes together with a clean plucked baseline and Hana’s angelic vocal in a perfect balance of club beats and intimate vibes.

On the 27th of May, Born Again, and Buenos Aires came out as a 2-track EP ahead of the full album release last Friday.

If you love the bass-driven drop and the fast percussive ryhtyhm, Born Again is the track for you. A catchy and euphoric vocal on top flows through the deep groove you will hear at 3 am at the club. On a totally different spin, Buenos Aires features feeling good house vibes that remind the feeling you have while walking on the beach of the capital of Argentina. The vocal loop makes everything more cheerful for another incredible single.

Diving deep into the album, Heartless a bumping house jam featuring the vocals of Chace as well as the opener of Year Zero album. From Toxic Love, a straight-up radio hit to Monseigneur featuring Tony Romera, a hard bass-house-driven banger, the album flows with the wobbling bass of All On Me featuring Zhu and emotion-tinged Ain’t That Kind Of Friend. Things are then closed out with Damaged Hearts, a collaboration with UKG legend Todd Edwards, with the pair crafting a glistening, cosmic house jam to sign things off triumphantly.

Tchami’s first-ever album, Year Zero is a landmark moment in the career of one of dance music’s brightest lights.

With the album release, Tchami has also announced the chance to pre-order Year Zero in a physical format. Tchami’s exclusive vinyl for his debut album Year Zero featuring 2 bonus tracks. Each vinyl purchase will come with a digital album download.

You can download the full album here or check below for the stream.

‘Year Zero’ is surely a peak in Tchami's career as well as a slight change of direction from what we can call his "original sound". We have definitely appreciated the evolution of his sound from a bass-house oriented to something more radio-friendly. ‘Year Zero’, in addition to embracing Tchami's fanbase, also winks at those who are not so fond of house music. It's a bridge between different musical communities although we would have preferred a slightly higher number of festival-club tracks.
Reader Rating4 Votes
8.6
8 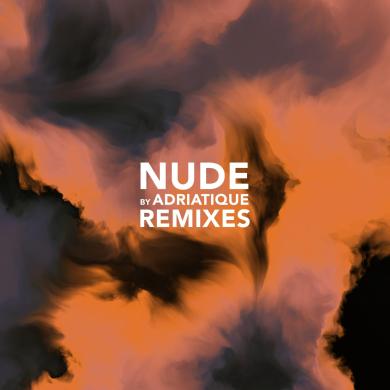 Tale Of Us’ Afterlife presents Adriatique ‘Nude’ Remixes album
This website uses cookies to ensure you get the best experience on our website: Find out more.