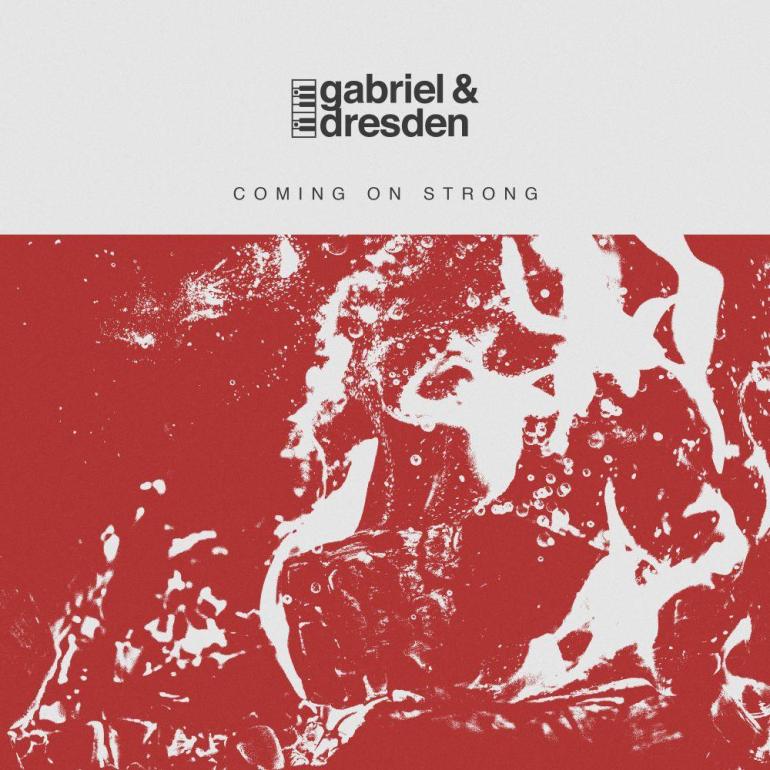 Few in dance music have enjoyed a career as glorious as that of Josh Gabriel and Dave Dresden. One of the definitive voices of dance music at the turn of the millennium, the duo returned in 2017, reinvigorated, with the crowd-funded album ‘The Only Road’. It was their first artist LP in over 10 years.

An indie-spirited curveball, the album was a critically acclaimed phenomenon: 17 million streams worldwide, a global tour including taking in Creamfields, Burning Man, EDC and Tomorrowland and Gabriel & Dresden’s first GRAMMY nomination courtesy of a barn-storming Cosmic Gate remix of ‘Only Road’.

Embracing their return to the manic, disorienting life of touring, the duo sought respite in the tranquility of their Spokane studio. Here, ensconced in the stillness of nature, the next chapter of the Gabriel & Dresden story was written: a new album called ‘Remedy’. Once again partnering with their dedicated fans on Kickstarter, Gabriel & Dresden raised 120,000 dollars from over 650 backers for the production of ‘Remedy’, which is now ready for the release via their new home Anjunabeats.


Lead single ‘Coming On Strong’ reunites Josh and Dave with Sub Teal (Brittany O’Neil), the songwriting trio behind the GRAMMY-nominated ‘Only Road’.

‘Sub Teal feels like the modern voice of Gabriel & Dresden’, explain Josh and Dave. ‘There’s a timeless warmth to her voice rarely heard in dance music these days. Our shared passion for emotional songwriting and storytelling align in a meaningful way.’

The duo’s set at Group Therapy 350, the best chance to have a taste of the album, will be streamed live from Prague’s O2 Arena on the 11th of October. Details at ABGT350.live.