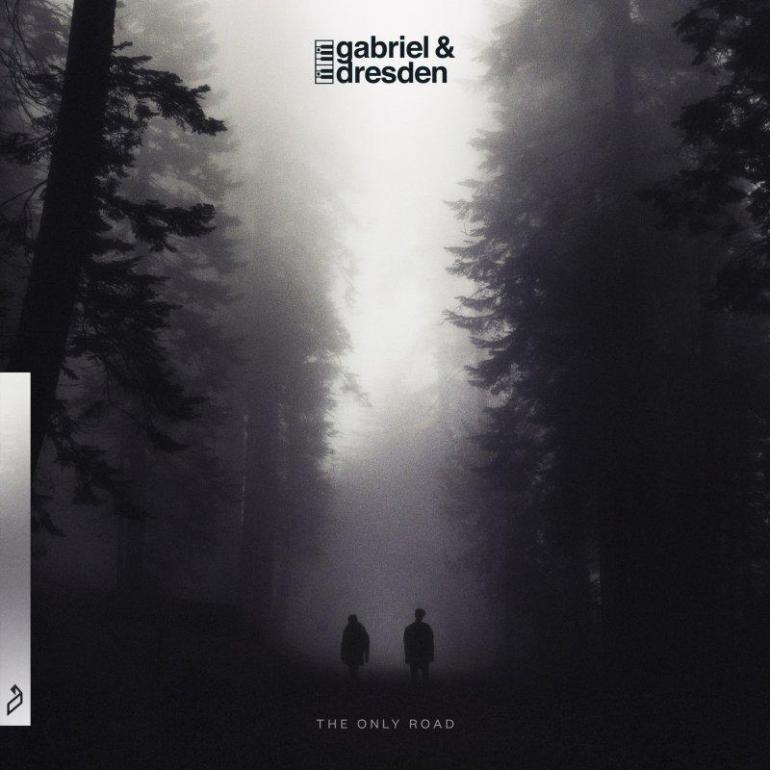 Progressive house duo Gabriel & Dresden has been out of the scene for about 11 (eleven!) years: a very long time for every kind of artist, so it’s very likely that a lot of people don’t have a clue about who they are.

Let’s start from the beginning: Josh Damon Gabriel & David Mitchel Dresden are an American progressive house duo formed in late 2001. They released their debut album “Gabriel & Dresden” in 2005, which gained a lot of success and helped them winning two “Best American DJ” awards from the International Dance Music Awards in 2006 and 2007. Sadly, our guys decided to split the following year after their final show during Miami Music Week, due to both personal and musical reasons.

After a decade, the duo decided to reunite in the studio, and after a few months only here’s their second album, released on the legendary Anjunabeats, “The Only Road“. If we’re now able to listen to this amazing piece of art, we also have to thank the duo’s fans, who made their return possible by funding them on Kickstarter.


Gabriel & Dresden focused their album on a mix of analog and electronic sounds, soft progressive melodies combined with old-school synthetic vibes. Look at the cover image: that’s how the entire album sounds like. It would be difficult to explain this concept with words, so let’s just say that the cover perfectly represents the album sound.

Monocule and Marcus Santoro team up for “Only For The Night” 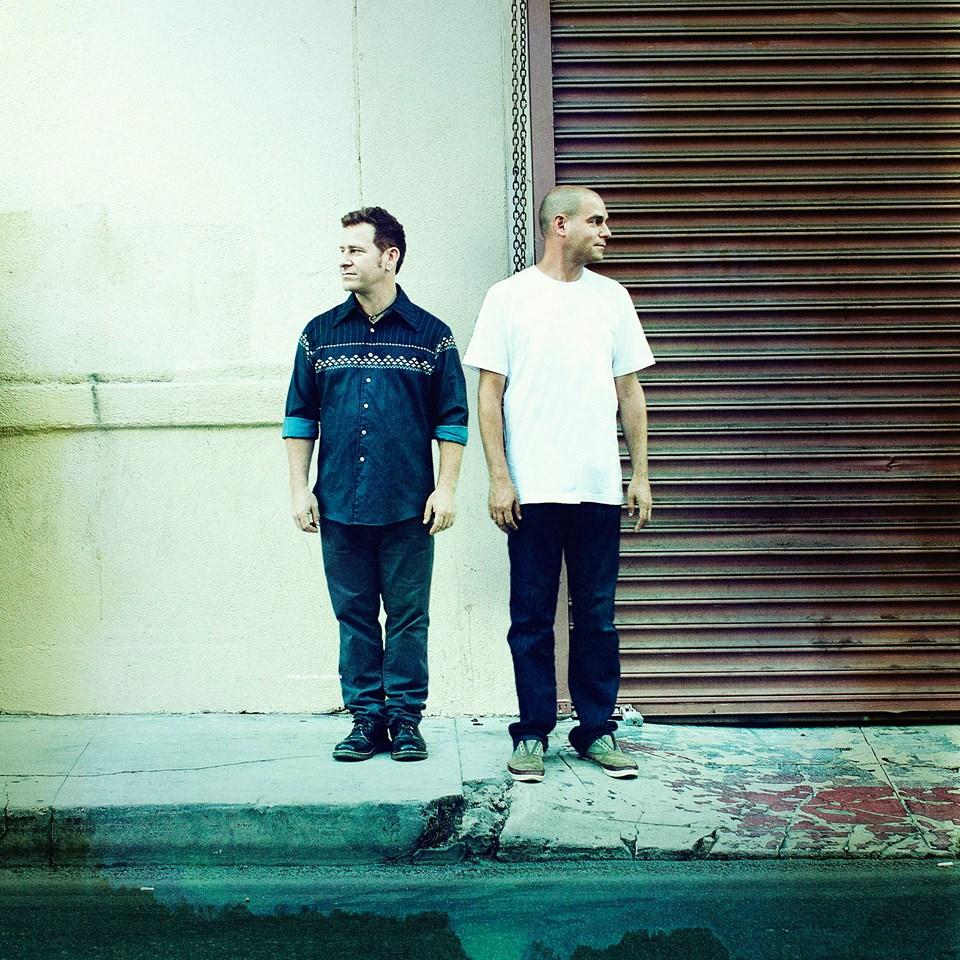 The entire album follows the same gentle progressive house and synthpop path, with occasional techno-inspired vibes; yet, there are two exceptions: the emotional “Hospital Piano”, and the heavy hitting trance banger “Jupiter”, which vary a bit the mood, still preserving the album’s soul.

Shoutout to every vocalist who took part in the album making, especially Sub Teal, whose unique voice is perfect on the melancholic vibes in “This Love Kills Me”, the first single released in October.

In conclusion, we can declare without hesitation that Gabriel & Dresden are back in a great way, delivering one of the best electronic albums of the year.