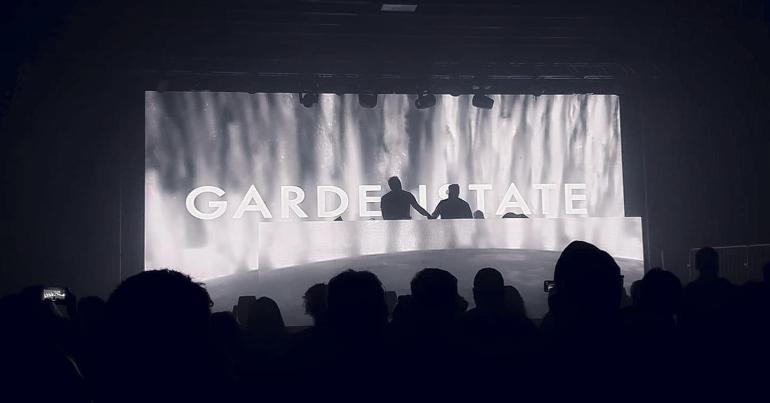 gardenstate have released their new single, ‘Alma,’ (download) which serves as the fifth release from their upcoming album Inspirations and builds anticipation for their first full-length release on Anjunabeats.

The track’s deep intentions are signaled right away by a growling bassline, which is full of movement and filters that keep ‘Alma‘ dynamic throughout. Another standout element is a gleaming arpeggio, which teases the single’s melodic structure while also providing a solid foundation for the main hook to shine upon its introduction. All the musical elements are underpinned by heavily reverbed vocals, which provide an airy tone and ensure that ‘Alma’ fits with the trademark epic aesthetic that gardenstate are known for.


‘Alma,’ another masterful production from the Swedish-American duo (ex Marcus Schössow project), is a melting pot of 90s trance nostalgia and burning progressive. As you’d expect from a duo with such a diverse sound, they’ve been steadily attracting the attention of the industry’s biggest names, including Above & Beyond, Joris Voorn, Oliver Heldens, Ferry Corsten, and Pete Tong.

Alma is one of those record ideas that’s been in our minds for a long time. It’s a fusion journey into both the future and past with the lead reminding us what a few layers can do to a song – gardenstate on Alma

As the duo prepares to support Above & Beyond at two sold-out Red Rocks shows on October 21st and 22nd, and anticipation grows for the release of their debut album, ‘Alma‘ is the next chapter in the blossoming gardenstate story.