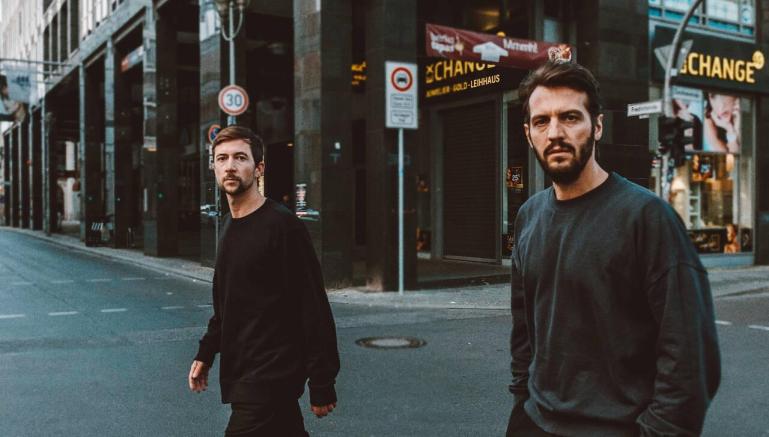 Following the announcement of their debut album and the release of the first single, Berlin-based trio GHEIST return with their second single, ‘You,’ which is out now via their own Radau Music imprint. The latest single contains bold breaks and modulated synth lines, and provides a further glimpse into what to expect from the upcoming “Zukunft” LP.

GHEIST have refined and cultivated their process of crafting powerful electronic music from behind a piano and microphone over a number of years, each song painstakingly created with individual care and attention and no song the same, with a long affinity for songwriting, composition, and melody.

‘You‘ consolidates their influences and redefines their target audience, being suitable for both packed club experiences and home listening environments during life’s more intimate moments, emerging from the shadow of the previous single ‘We Are Not Alone.’ GHEIST created the track in their Berlin studio, with modulating synths taking center stage and ineffably ethereal vocals echoing across the breaks and being tied down by lush melodies.

Emotion plays a key role in the development of the single, as it does in all GHEIST songs, and it continues the trend of injecting personal and singular moments into their songcraft.

The idea of ‘You’ came upon a morning run, when the River Spree in Berlin mirrored a lonely runner in the water, and I realised it was ‘You’ – GHEIST

GHEIST approach the next twelve months with cautious optimism, with their debut album ‘Zukunft’ on the horizon and the reopening of the world’s clubs drawing near. The debut album has been in the works since GHEIST’s inception, and it’s something they’ve always aspired to, a project that will allow them to fully explore themselves as artists. Over the last year, they’ve been carefully developing the album, and through lockdowns, they’ve found the right approach: an LP with tracks that are designed to enthral dancefloors on one side, but are equally comfortable for home listening on the other.

Nicky Romero returns with his Monocule alias on ‘Ways To Heaven’ 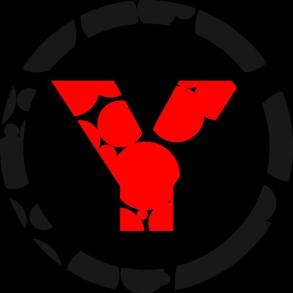