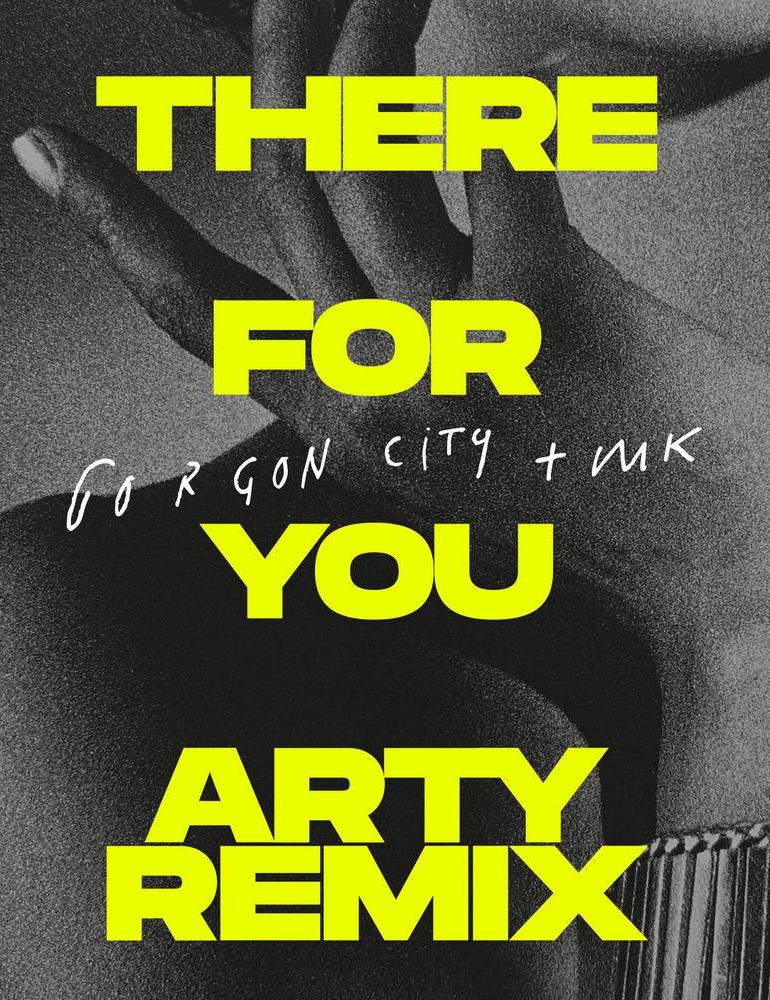 Gorgon City and MK ‘There For You’ ARTY Remix is here

Progressive house legend Arty delivers a stunning remix of There For You for house music legends Gorgon City and MK.

We are used to massive collaborations between artists but, this time, the producers involved are the top-notch of the genres. Legendary duo Gorgon City some months ago teamed up with house music master MK for There For You. The original tune, a crossover between house music elements and some more pop-oriented vibes has now overcome the 7 M streams on Spotify. So, what’s a better way to celebrate if not with new music. Gorgon City and MK have released a 3-track remix EP including besides the already released Warehouse version and Terrace Dub, the brand new Arty remix.

Soft and chill vibes filled with the incredible angelic touch of the top vocal introduce the listeners into a pure melodic and progressive drop. Arty’s signature sound has been showcased in full effect, with a powerful but still gentle and intimate top melody, enriched with a wide baseline and an effective beat. The Russian progressive house magician continues to impress with his productions and this remix for There For You is a true example.

The pact includes also the already released Warehouse Mix, where Gorgon City and MK have injected more housy and techy beats. The clean top rolling melody reminds the years 2015-16 when that kind of sound was particularly appreciated. Again, The Terrace Mix retrace that sounds with an even catchy baseline and melody, delivering another top quality version of the original release.

An incredible Remix pack, brought over the top with the latest Arty remix. You can now check three versions as well as the original one below. Gorgon City and MK There For You in the ARTY Remix is available here.