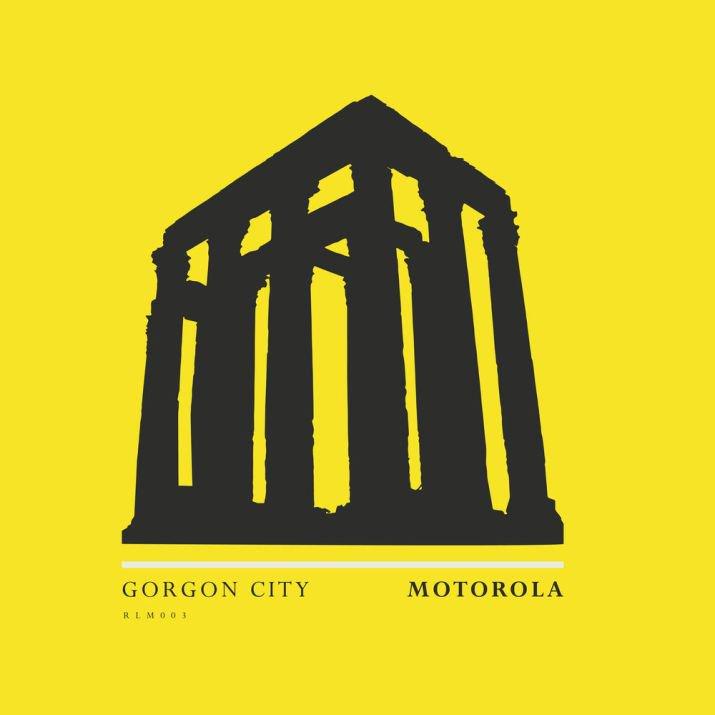 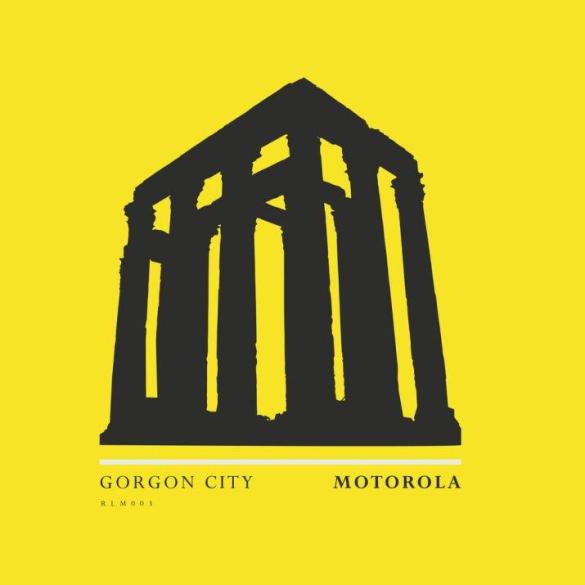 UK’s finest duo Gorgon City have unleashed a new track on 2nd March called ‘Motorola‘ on their very own imprint Realm. This release will be followed by a remix by Max Chapman which will be out on 23rd March.

They recently released a successful collaborative summer anthem named ‘Real Life’ which was created with Duke Dumont and it became very popular in Ibiza. Realm has released ‘Primal Call‘ and one more track by themselves which goes by the name ‘Grooves On The Vinyl.‘ These guys have sampled mobile ringtones and mobile sounds, managing to make something that really gets stuck in your head after you listen to it once.

The remix of this track has received different treatment from Max Chapman with rumbling bassline and rough kick-drum sounds. This track is surely going to break the dance floor across the globe. They’ve always delivered tracks that have addictive vocals, and some eargasmic rides and loops.

Gorgon City have received major support in the last few years from renowned artists like The Black Madonna, Claptone, John Digweed, Adam Beyer, and more. Their music is loved by underground club lovers along with famous radio stars like Pete Tong, Annie Mac, Danny Howard. It has become very common for them to make hip-swinging rhythms that blend completely with their sweet & ground-shaking bass. This track is not just followed by a remix but it is also accompanied by an hour-long “Motorola” mix.

Just hit the play button below and trust us when we say “Even if you’re an iPhone user, you’re going to love Motorola!”