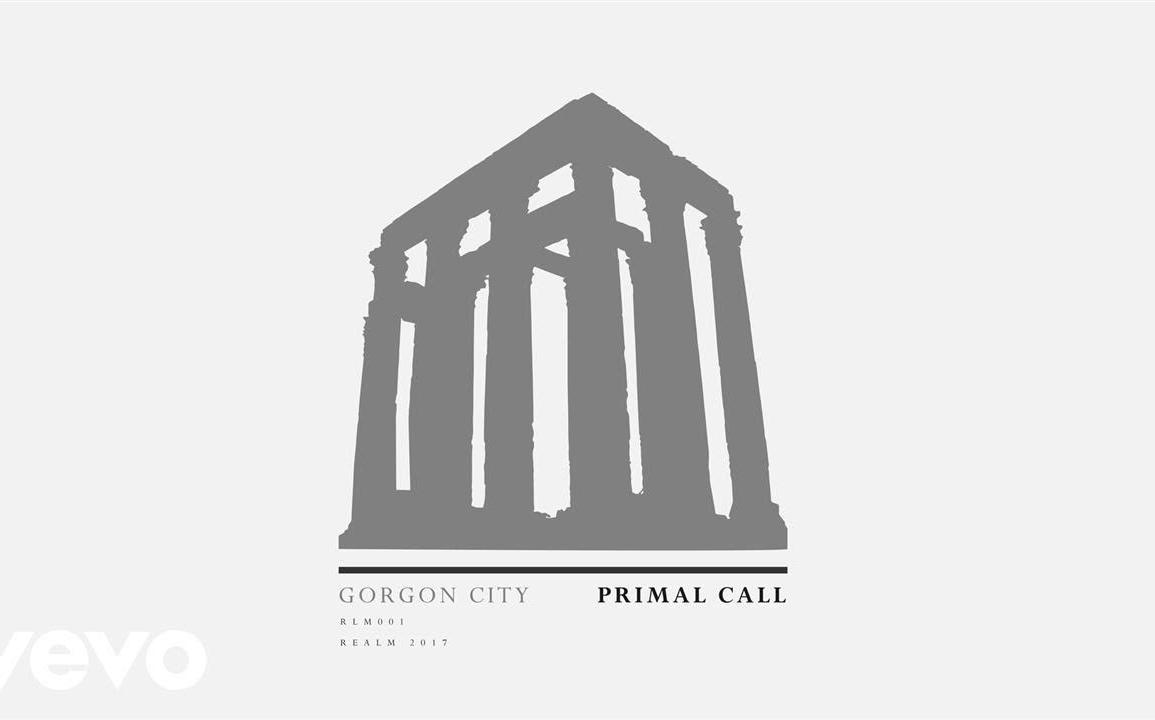 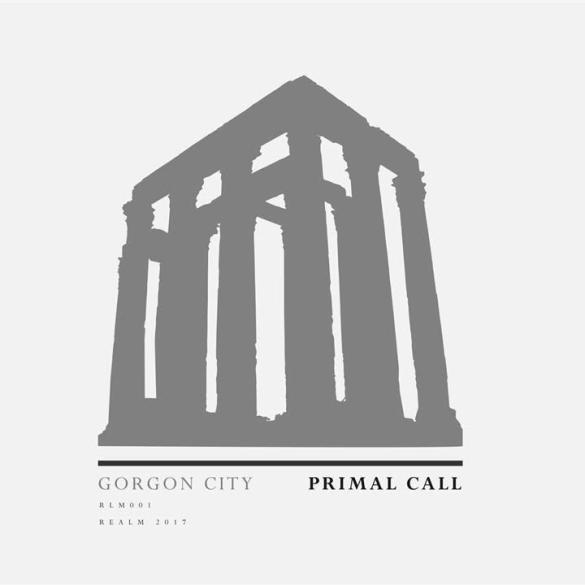 Their new label is designed to act as a platform for their more club-focused tracks and underground sounds. It marks an exciting chapter in Gorgon City’s highly successful career.

“We’ve been planning to launch our imprint for a long time and it now feels like the perfect time to release ‘Primal Call’, after getting great reactions over the summer. We wanted the debut to be a new track from us, to set the vibe of what’s to come on the label.We can’t wait to release more great music on REALM, so watch this space!” – Grogon City

We personally love the direction that the guys have taken and we can’t wait to listen to more of these new sounds coming from the label.

In the meanwhile, we can listen and download their new release below.