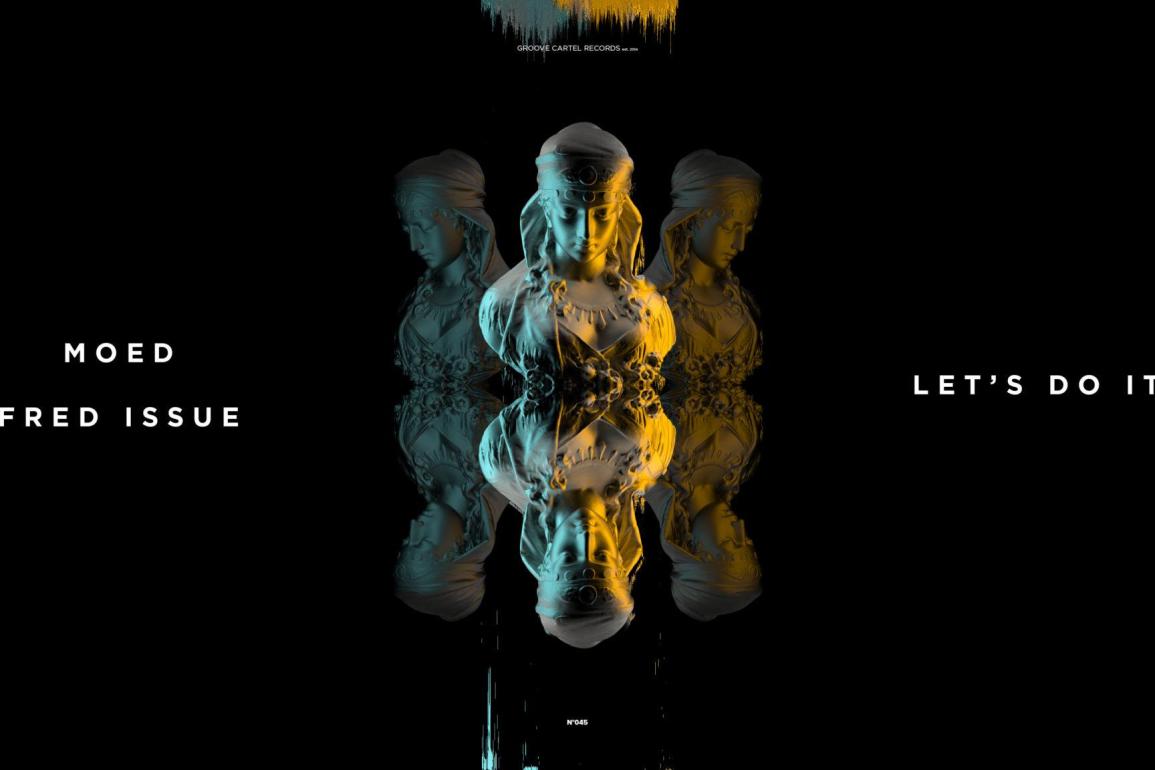 A new year has come, so it’s time for new music! Our record label Groove Cartel Records is back featuring a new artwork style, and the first release of the new year is a powerful funky track by the Swedish duo MOED with the collaboration of Fred Issue. “Let’s Do It” is a powerful disco track that could fit perfectly in an NEW_ID mix, with harmonic funky chords and a smooth drop, interspersed by a vocal break.

We also had a little chat with the guys, and that’s how they answered our questions:

Hey guys, how are you doing?

Everything is all good here! How about you

Can you a bit introduce yourself to our readers and listeners?

We are just three regular guys from Stockholm, Sweden that is living the definition of the DJ-life: watching sports, eating pizza and drinking way too much beer. Oh! And of course, we produce music every now and then.

What is or are your inspirations?

We (MOED) enjoy a funkier style of house, which you can tell by the way that we are producing music. Oliver Nelson has a style that we really like. Galantis are also a big influence for us. Fred Issue usually produces a “harder” style of house music that is influenced by Axwell, Ingrosso, Kryder for example.

Your new track is coming out, can you tell us about the idea behind it and the creative process?

Well… It all began one day when we (MOED, editor more) sat in the studio working on the first idea of “Let’s do it”. Then Fred called us up and asked if we wanted to go out. Of course, we wanted to go out for some drinks so Fred came over to our studio with a bag full of beer. At first, the idea was that we were going to keep on working on the track until we felt that we were done for that day. But Fred started to give us tips and ideas on how to make the track even better and then we all decided that “Let’s do it” would be a collab.

Can you tell us what DAW and stuff are you using in the studio?

We use Logic and Fred Issue uses FL Studio.

What are your plans for the future?

Speaking for all of us. Our plans for the future are to keep on making music and hopefully start doing shows again. We can’t tell you about our future projects yet. So you guys have to follow us on social media to find out more!