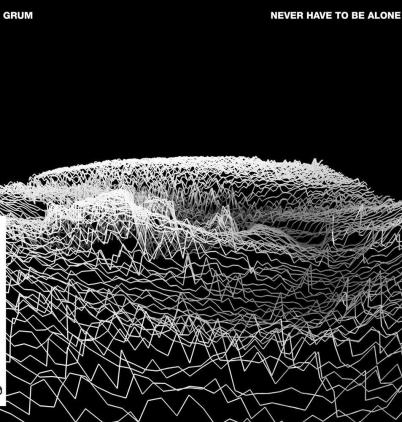 Recently finding himself listed as one of the top ten selling Progressive DJ’s on Beatport, Graeme Shepherd, aka Grum, is on incredible form releasing a new single ‘Never Have To Be Alone’ extracted from his upcoming album.

Two of his recent singles, “Shout” and “Under Your Skin” (both released on Above & Beyond’s respected Anjunabeats) accomplished #1 in the Beatport Progressive & Trance Charts and have been extensively supported on Radio 1 and Sirius XM by the likes of Danny Howard & Deadmau5. A regular favorite in the sets of Above & Beyond, Armin van Buuren, Sander van Doorn, Gareth Emery, Camelphat etc, Grum’s consistent track record doesn’t seem likely to stop anytime soon.

Grum drops first single ‘Never Have To Be Alone’ extracted from his upcoming album on Anjunabeats.

After brief hiatus, the British producer is back with a big announcement: the release of his second studio album, “Deep State” (his debut one was “Through The Night”, released in 2010). As all his latest singles, the album will be released under Anjunabeats and will be preceded by some promotional singles.

Sam Divine and Kormak teams up for ‘I Want You’

The first one is out now, and is called “Never Have To Be Alone“; a typical Grum-style track, this progressive trance tune fuses sweeping strings with an addictive vocal, creating an emotional and uplifting experience all over the track.

Grum’s “Never Have To Be Alone” is available now on all the streaming platforms.