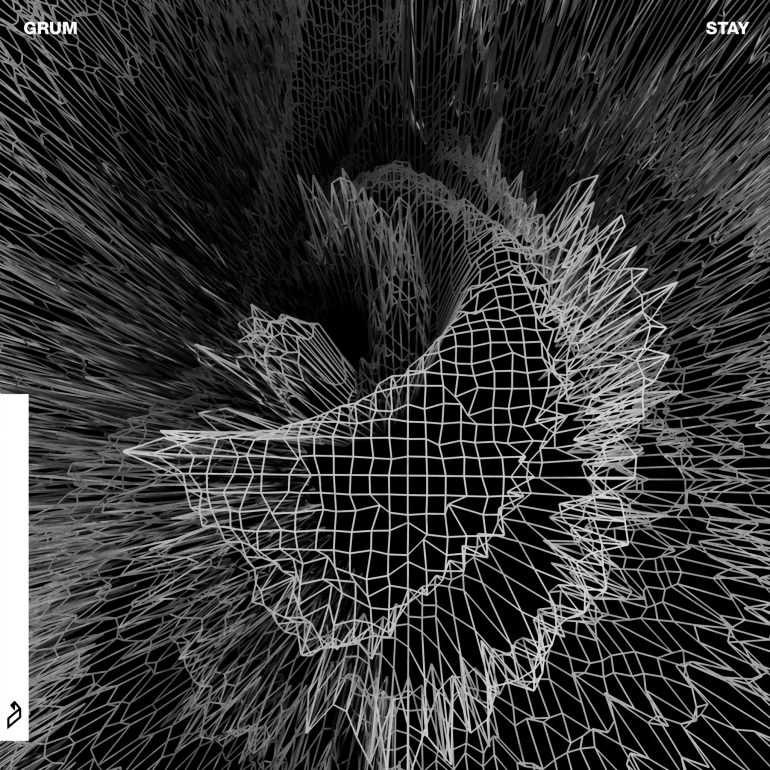 More than a year after the first announcement of ‘Deep State’, Anjunabeats and Grum are finally ready to deploy the long-awaited album

The dance music scene has plenty of weird episodes every day: some end in a bad way, and some others get fixed on the run. The troubled story of Grum‘s sophomore studio album, ‘Deep State’, is finally seeing its’ end with the official release date set for November 8th. We can get a little taste of it with a new single, ‘Stay’, available right now via Anjunabeats; but first, let’s do a brief recap of what happened.

Exactly a year ago, Anjunabeats announced that a Grum album was ready and packed for releasing, as we reported at the time. Everything was ready, and the label even started the pre-album campaign by releasing the incredible ‘Never Have To Be Alone’ single, which did extremely well, until the label and the artist announced that the album would have been delayed because of “unforeseen circumstances”, without giving any detailed explanation.

Conspiracy theories have been running wild around the disappearance of ‘Deep State’. The label itself ironizes about the many disparate fan-theories and states :

While he cannot confirm nor deny some of the more colourful conjecture around the album’s withdrawal, Grum and Anjunabeats are pleased to announce that ‘Deep State’ is back, rewired and reinvigorated for 2019.

Reflecting the unsettling times we live in, ‘Deep State’ has moments of light and dark. It’s a showcase of Grum’s ability to craft pitch-black progressive and immersive vocal pop. The 10-track album is a refined take on the current state of progressive trance.

A throwback to the riff-heavy rave sounds of the 90s, the first broadcast from ‘Deep State’ is ‘Stay’, as mentioned before. Making his appearance on Above & Beyond’s Anjunabeats Volume 14 mix compilation, this saturnine warehouse cut was a popular set opener this summer. ‘Stay’ features a haunting vocal from British singer Nathalie Shay, who you can also hear on ‘Afterglow’.

Grum’s ‘Stay’ is available to download and stream now, while ‘Deep State’ is available to pre-order now via the Anjuna Music Store and iTunes.
Grum’s Deep State Rewired tour begins with an album launch party on November 1 at Steelyard London, where he’s joined by Gabriel & Dresden and Genix (tickets available here). Featuring a variety of artists, the tour runs through February 2020. Full list of dates can be found here, with further worldwide dates to be announced soon. 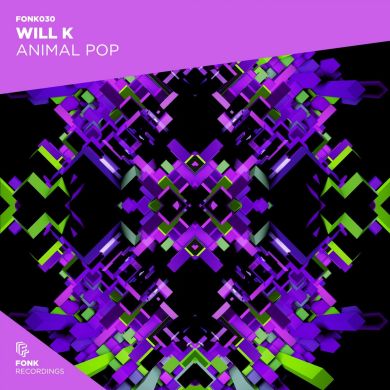 Will K returns on Fonk Recordings with ‘Animal Pop’
This website uses cookies to ensure you get the best experience on our website: Find out more.