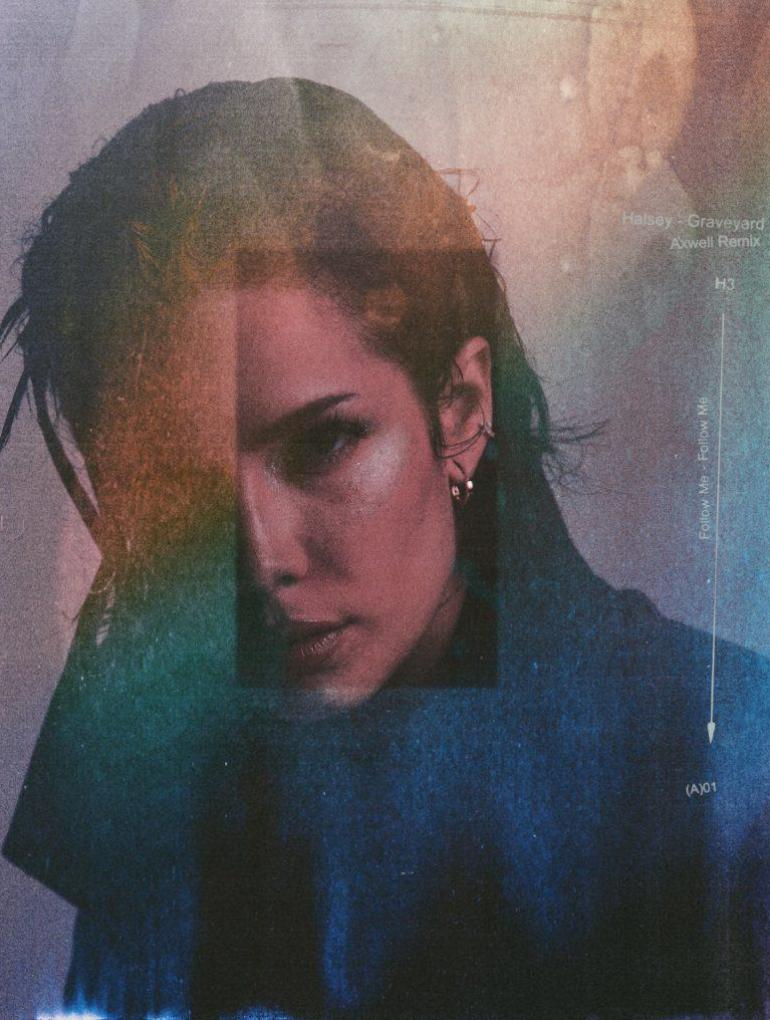 After the incredible success of Axwell‘s first 2019 single, Nobody Else, Axtone’s Boss is back with another tune, this time a remix for the incredible Halsey’s Graveyard.

Surely one of the most active Swedish House Mafia members, Axwell continues to push boundaries with both his label and own productions. This is the case of his latest releases, a fresh housy inspired remix for the American singer Halsey. Graveyard is the track Axwell got his hands on; besides the original vocal, edited to make it better fit the new vibes, expect a completely different tune. Axwell injected his typical sexy house vibes with an instant catchy rolling rhythm and a clean and pumping beat. The top lead melody will stick in your head since the first listening.

Graveyard remix features the already legendary Axwell’s signature sound but, still being fresh and unique. You can clearly tell it sounds like Axwell but, the vibes move a bit from his previous works delivering, once again, a very original production. As expected, the remix has been welcomed by the fans in a very positive way.

Axwell’s remix of Halsey Graveyard came out after his Cut of Redfield’s Don’t Worry (with more than 3 M streams now) and what it will surely be an iconic track of 2019: Nobody Else. With its 22 M streams and massive worldwide support, the track puts Axwell on the 4th position of 1001tracklists TOP 101 producers.

A remix that, we are sure, will be played worldwide over the next months and, that will bring some attention from the EDM world to Halsey as well. Already famous for her collaboration with The Chainsmokers on the hit Closer, Halsey has more than 38 M listeners per month on Spotify and his last single clementine has already 9 M streams.

Out now via Capitol Records, Universal, Axwell remix of Halsey Graveyard is available for the stream below (VEVO video).